[REVIEW] Selena Gomez: My Mind & Me Is an Unrelenting Look Into Her Struggle With Lupus, Bipolar Disorder, and That Breakup

You’ll want to give Selena a hug after watching this

Marcus Lee
The documentary opens with Selena backstage trying on outfits for her Revival tour in 2016. We follow her closely as she tries on stage dresses and becomes increasingly agitated. 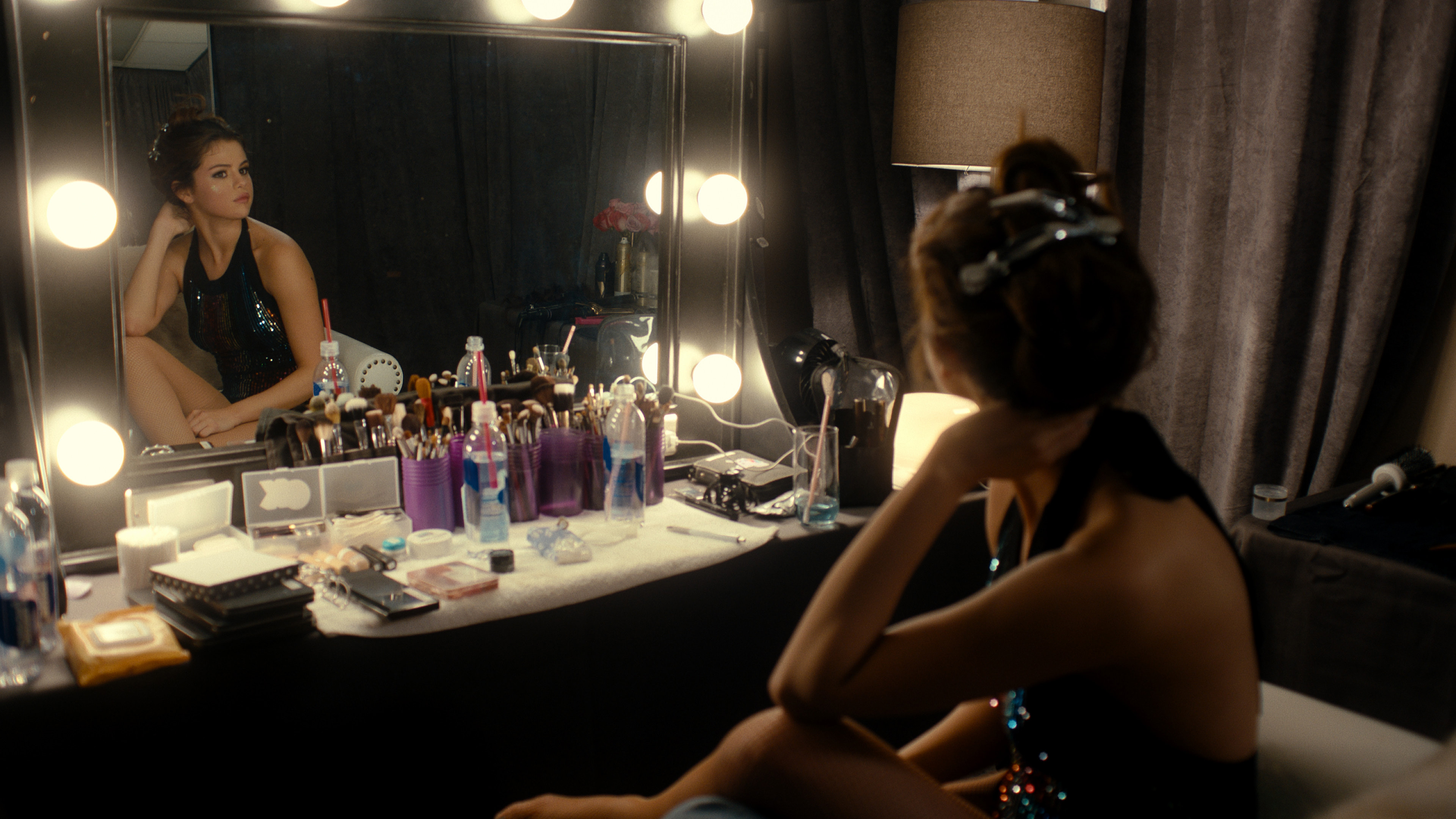 Eventually she breaks down in tears, feeling like she’s not good enough.The camera stays solely on her as she wipes tears away and the people around her try to console her.

15 minutes in, the film shows us the moments in between her finding out about her lupus, checking in to a health institution, and cancelling her tour after 55 shows.

The first 20 minutes of the film was shot by filmmaker Alek Keshishian for the originally planned documentary about her Revival Tour. The director revealed that they had banked a lot of footage for the tour but felt the timing wasn’t right to release the documentary.

Alek was the documentarian behind Madonna: Truth or Dare, which is the title holder for highest grossing documentary of all time. In a production interviews, Keshishian had revealed his hesitance in making another music documentary.

“After Truth or Dare, I said I don’t want to make another music documentary as long as I live. But this film evolved in such a different way. I think if it had been an official “let’s do a music doc,” I probably would have run away screaming,” he said. 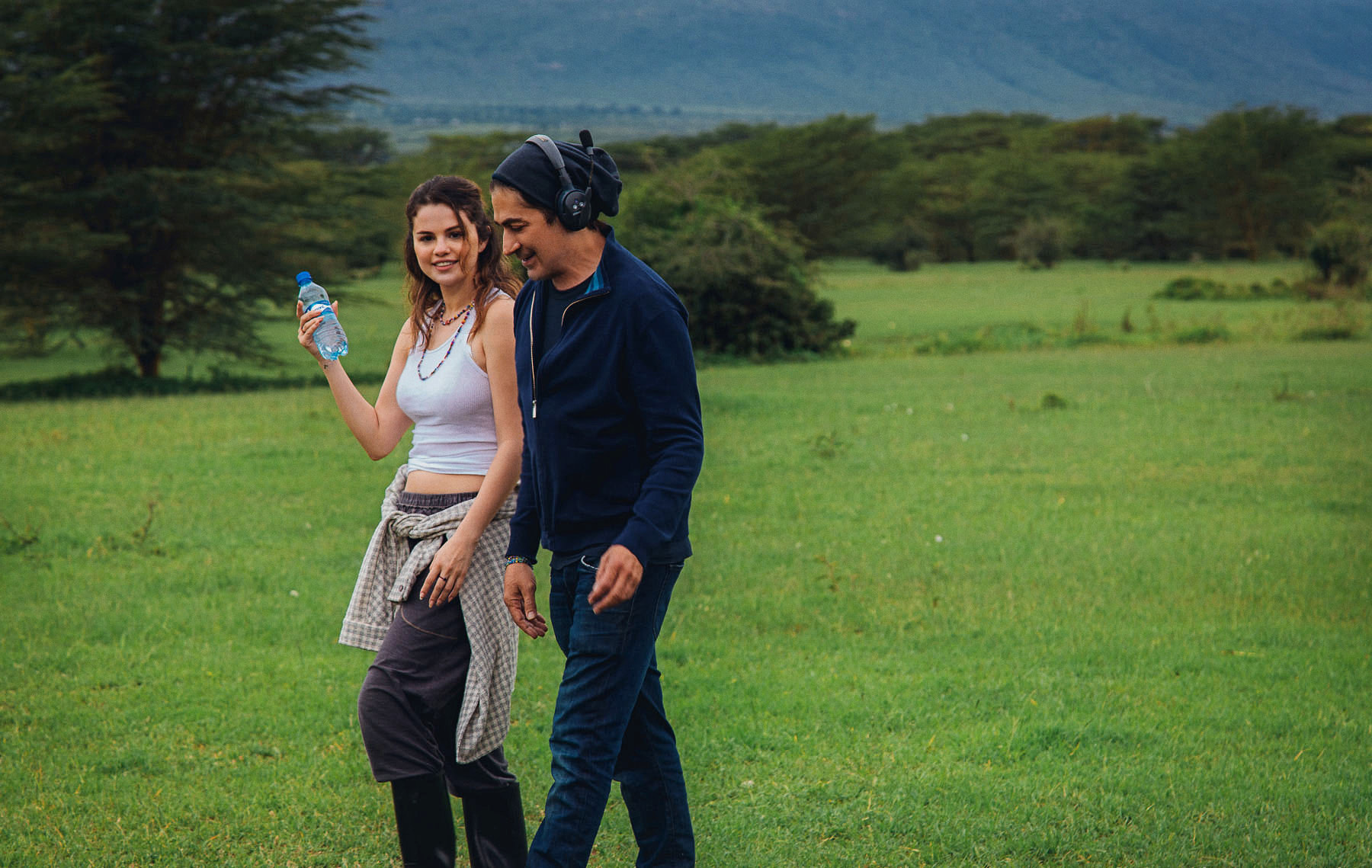 The turning point for the film (and Alek) came in 2019 when Selena invited him to film her journey to Kenya to meet the young women at schools she helped fund. The trip was pivotal to the story of My Mind & Me and things really begin to ramp up after the journey.

The film returns after Act 1 in 2019 with Selena at home dressed comfortably in a tank top and sweatpants—a stark contrast to the glitzy costumes she wore for her tour rehearsals.

While it may be difficult to separate her struggles from all of her wealth and success, the film challenges its viewers by juxtaposing what happened in real life with media reports about her life.

In one instance, we see her struggling with her vocal coach in preparation for the 2019 VMAs and later we see her reaction to news reports about her singing being off key.

It is in these moments that the film not only shows us another side to Selena but to a darker side of celebrity. When someone is put on a pedestal, they’re more open to attack and dealing with the aftermath is definitely not easy. The second half of the film shows the journey to Kenya and it is the first time you see the singer come alive and truly let her guard down before landing back in reality being dolled up for interviews to promote her new album.

We have to admit it was particularly hard to watch her endure those press junkets and face questions that feel small in the light of her work in Africa and the real issues that are faced by young women in Kenya.

That said, go easy on us (in the media) okay. Some of us in the media try really hard to come up with good questions and activities for celebrities who we know go through so many interviews and we do try not to waste someone’s time. Selena if you’re reading this, we’re sorry, and we’ll do better.

Overall, more than an intimate insight into the megastar’s inner workings, the film confronts us with the reality of celebrity. It challenges its viewers to see people as people and to understand that no matter your status, we all have our own demons.

Most of us face our demons in private but some face them through the eyes of critics and the masses.

In Selena’s own words, “ I hope it’s a story that can simply allow people to unearth things that have been stirring in them. Great moments, great things. Or, moments where you felt completely confused and helpless.

“I wanted to create something that was a journey, of a person going through these really high highs and these really low lows but still having so much hope for humanity, wanting the world to be a beautiful place.”