Alicia Corbett
While most engaged couples may snap a few photos in front of a green screen in a wedding studio or fly to a single exotic location at most for a pre-wedding photoshoot and call it a day–––a Malaysian couple took it to the next level. 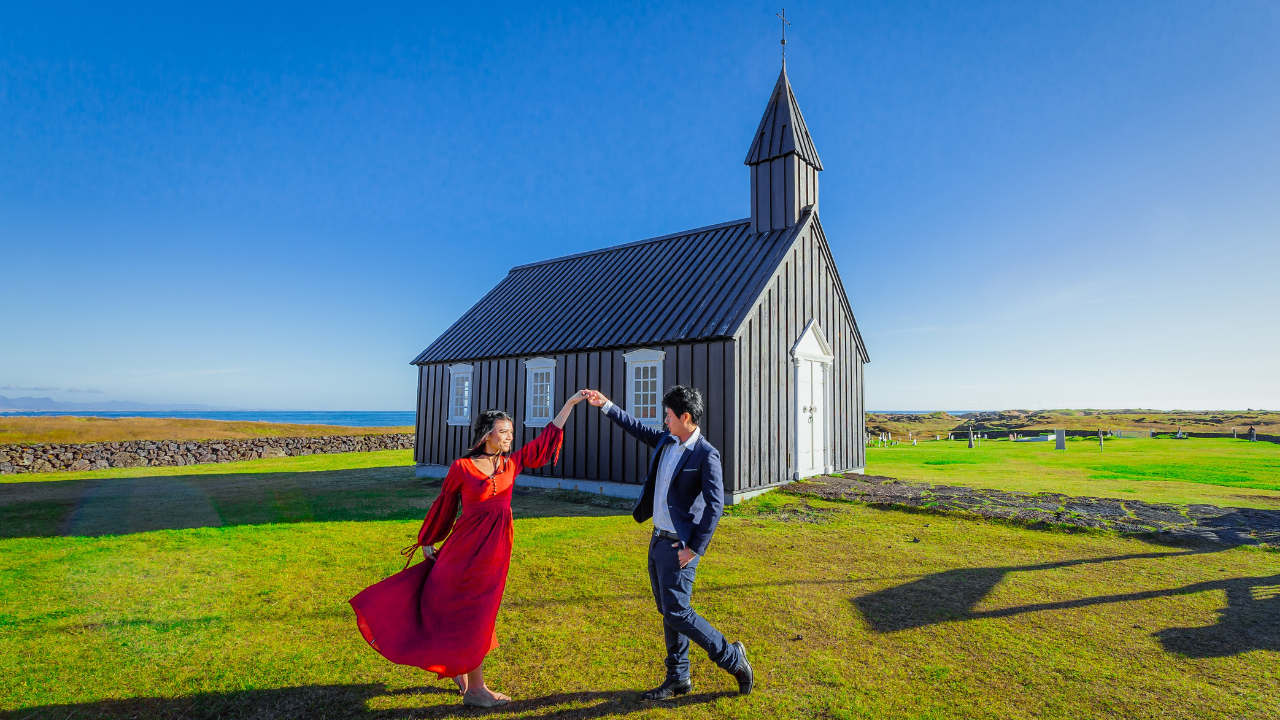 Tommy Ooi and Cecilia Black are college sweethearts who met during their studies 15 years ago and got engaged in 2016. To cement their love for each other, the couple who hail from Penang went on numerous trips for their photoshoot. This included 15 destinations near and far including Grundarfjörður, Sólheimasandur, London, Paris, Colmar, Venice, Rome, Cologne, Prague, Macau, Lhasa, Provence, Kyoto, Osaka, and Kota Kinabalu. This totals ten countries outside of Malaysia and you may spot famous landmarks in their images such as the Colosseum and the Louvre Museum. 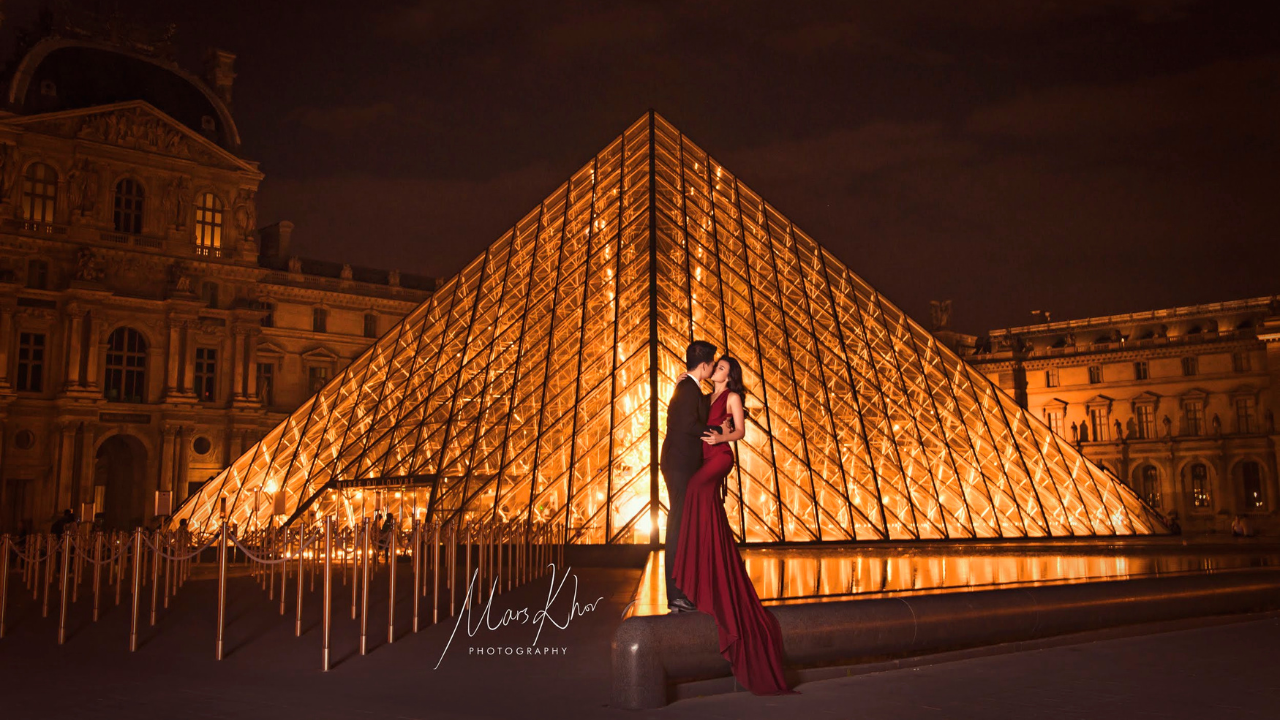 Although they didn’t have any concrete plans, the number of photoshoots that they did slowly grew over the span of three to four years. 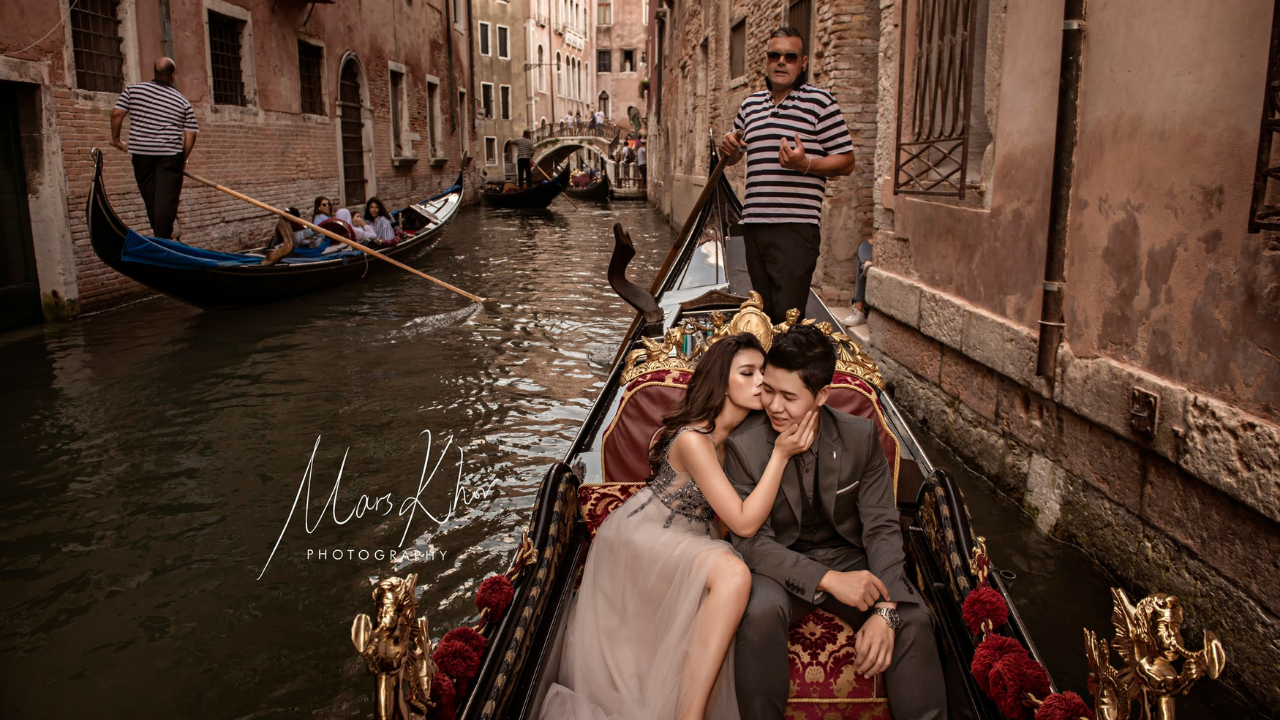 They have also lost count of the cost as the photoshoots were held individually. 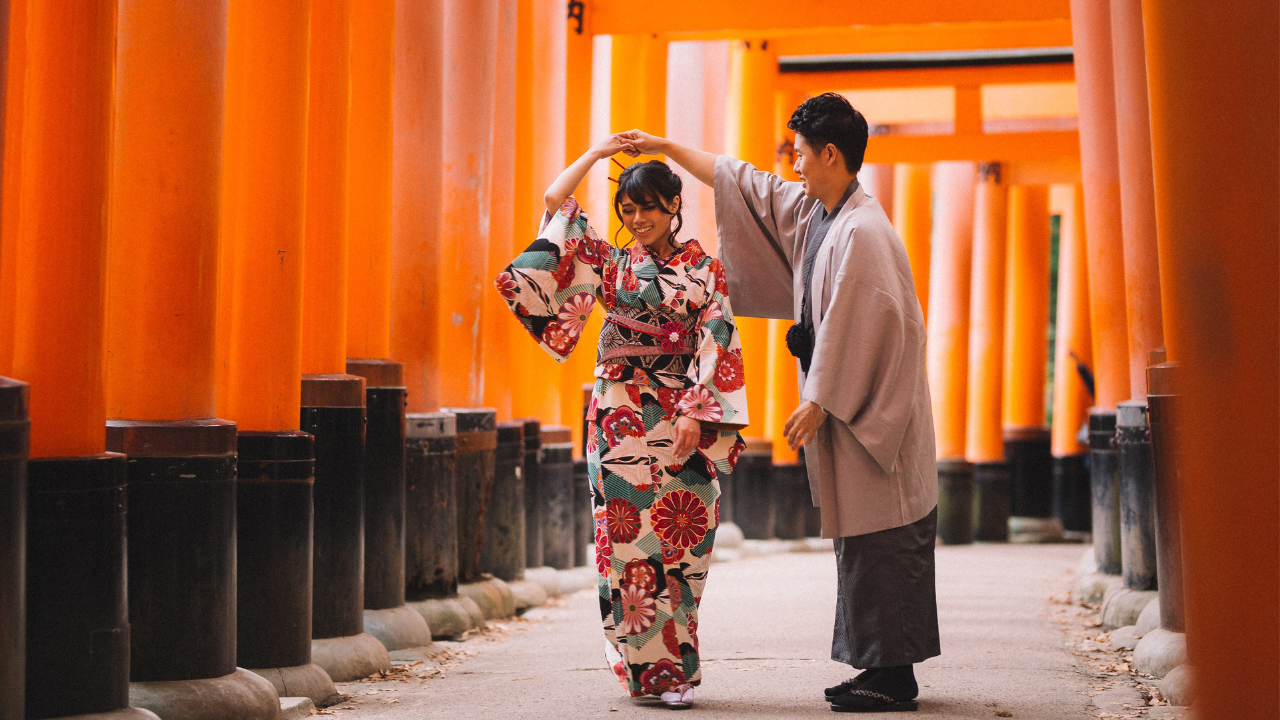 Getting the photos done were an elaborate task as they hired professional photographers for each shoot and prepared approximately 20 outfit changes in total for all the locations. 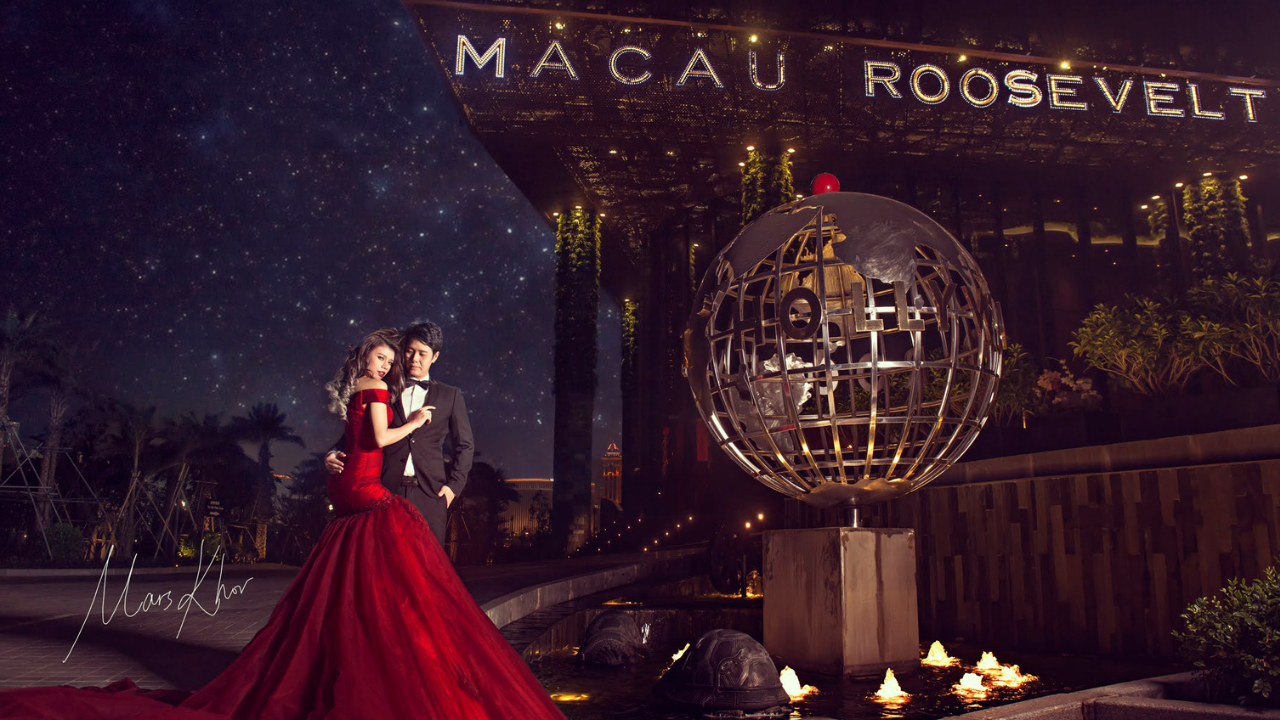 While the list may already be mind-blowing, Tommy shares that there were two more countries that they wanted as part of their memories. “Our only regret is that due to the prolonged travel ban due to Covid-19, we were unable to add South Korea and Thailand to our list.” The couple have visited 45 countries during their years together. That sounds like a lot of frequent flier miles!

One of the most impressive shots that looks like computer graphics is their shot with the northern lights or the aurora borealis in Iceland. While some travellers make the long journey but unfortunately miss out on seeing the astronomical phenomena, the couple was fortuitous. 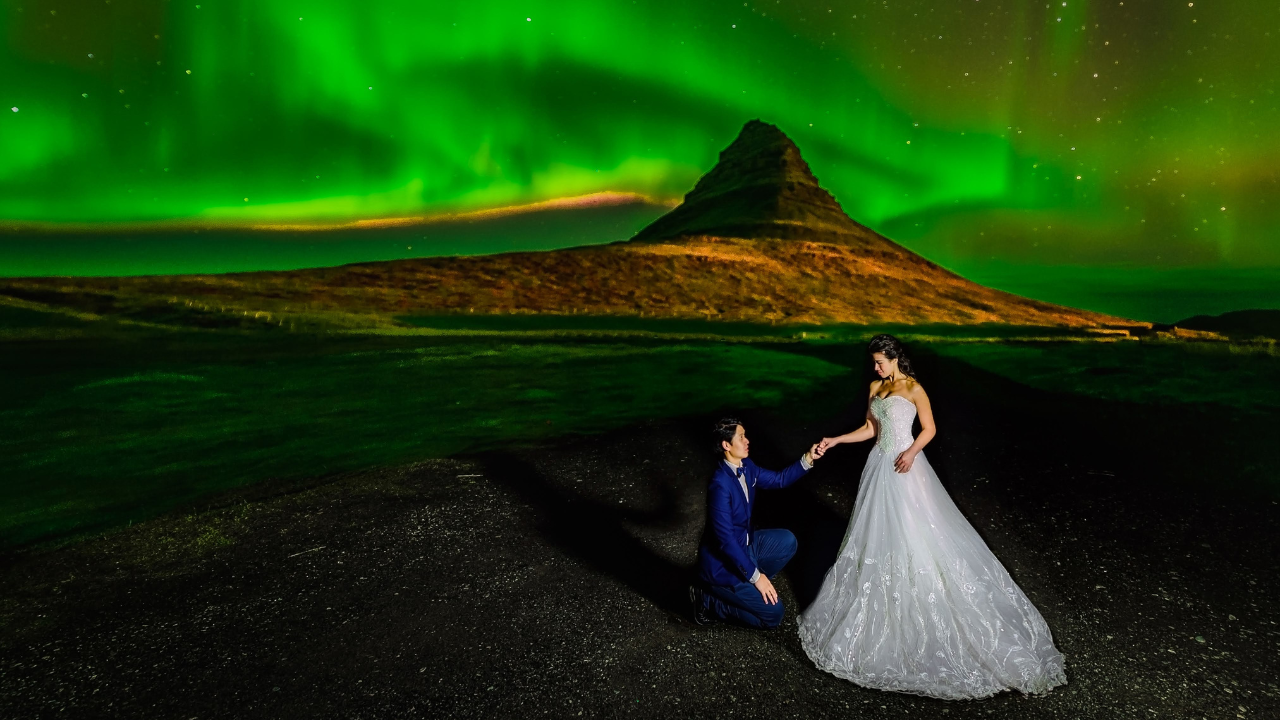 Tommy shared, “We managed to take the shots by pure luck; we were in Iceland for ten days, so we decided to try our luck on one of the nights for a photoshoot. Fortunately for us, Mother Nature blessed us with a magnificent show. Apparently, the period during our time there was one of the strongest solar storms in recent years. 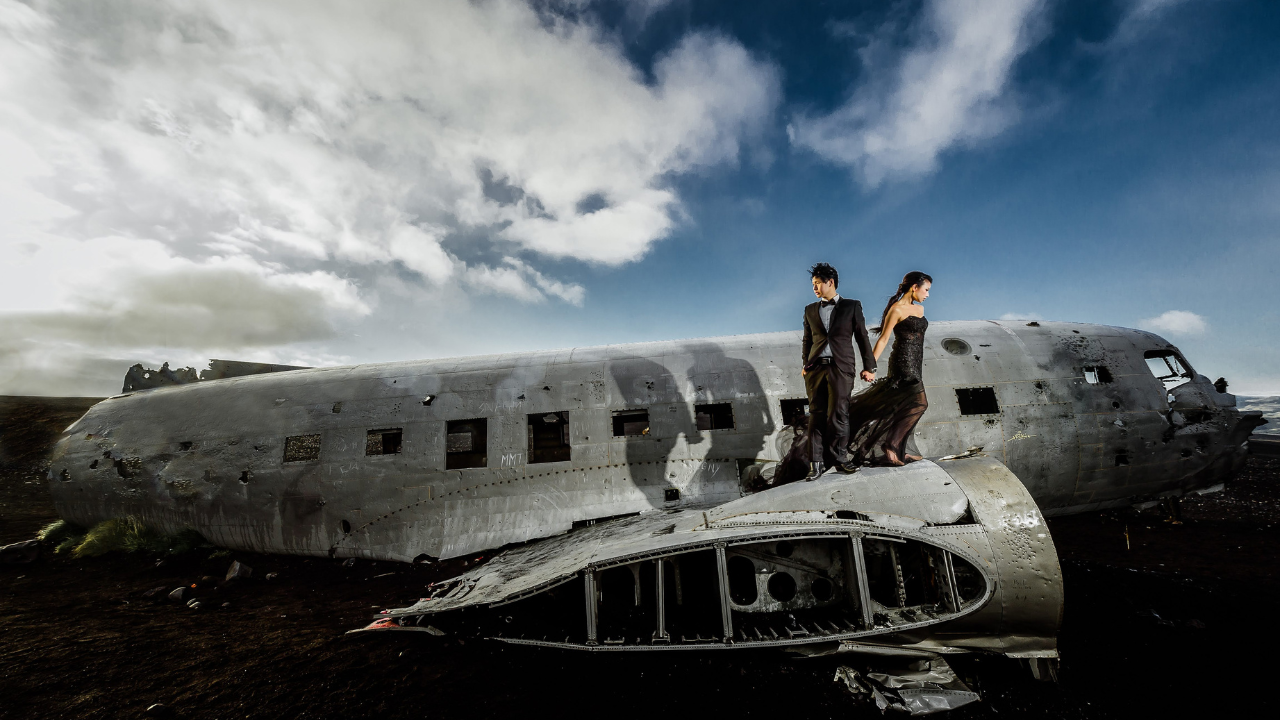 In another remarkable shot in Sólheimasandur, the two are pictured with an abandoned United States Navy DC plane.

But another photo proved to be the most difficult one to take. Tommy commented on their photos on a plane: “This was the hardest feat for us as it required approvals from Etihad Airways Malaysia, Etihad Airways Asia’s headquarters and Etihad Airways Abu Dhabi for the photoshoot. 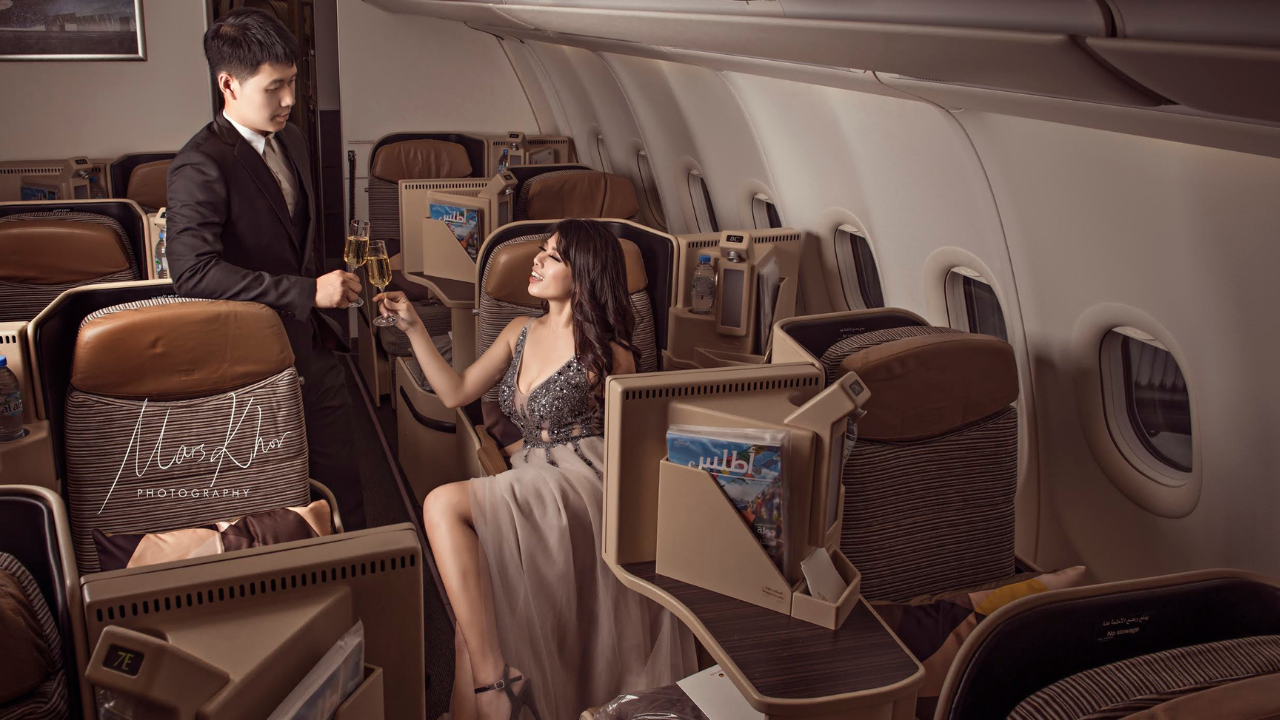 We were blessed with the help of the then South Asian General Manager of Etihad Airways, Dave Walsh to help us to apply for the necessary approvals. We were granted access to board the plane two hours earlier before boarding time to take the photos in a business class section.”

These pictures will definitely serve as amazing memories for their future children. We wish the happy couple our congratulations!