It's Not A Joke: Malaysia To Reopen International Borders On 1 April

RD Minion
If you're an avid traveller, two years without going anywhere must be excruciating.

Fret not; you can soon scratch that wanderlust itch of yours.

The government has announced that it will be fully reopening its international borders on 1 April.

According to the New Straits Times, the move was announced as the country enters a transitional phase into endemicity.

Prime Minister Ismail Sabri Yaakob said the decision to reopen the borders was made after the government carefully deliberated on several aspects, including the national vaccination rate, the country's economy and risk management conducted by the authorities. 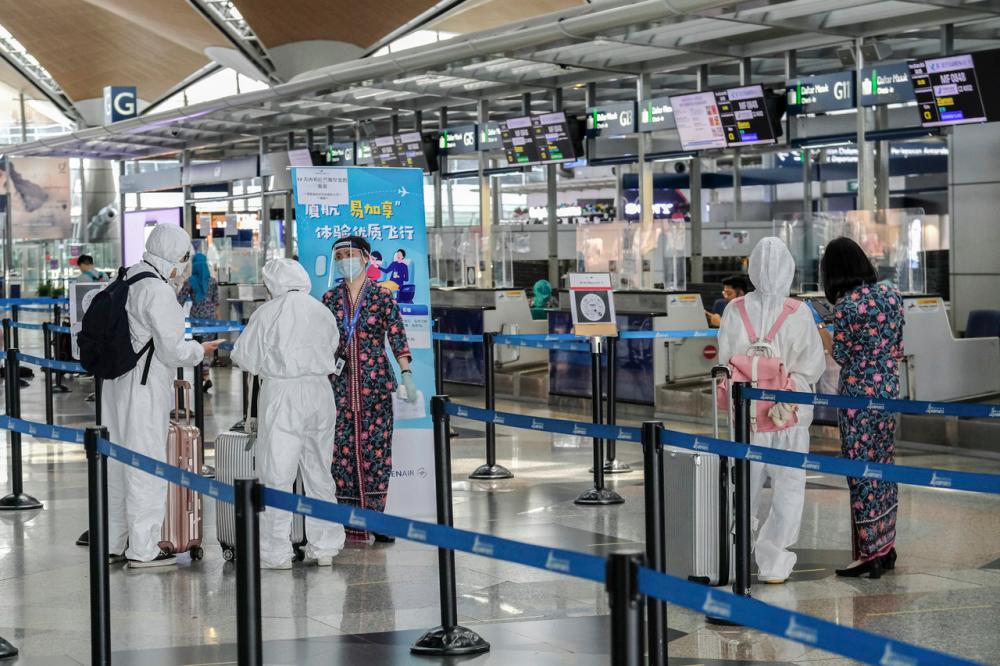 The decision was further made based on three fundamentals, Ismail Sabri added: comparions with other countries that have reopened their borders, scientific data and to provide convenience to travellers.

"Malaysia is now an open destination and can be visited by all.

"Travellers who have received two doses of the COVID-19 vaccine are no longer required to undergo quarantine. They are only required to undergo an RT-PCR test two days prior to travel and an RTK antigen test within 24 hours upon arrival in Malaysia," he was quoted as saying. 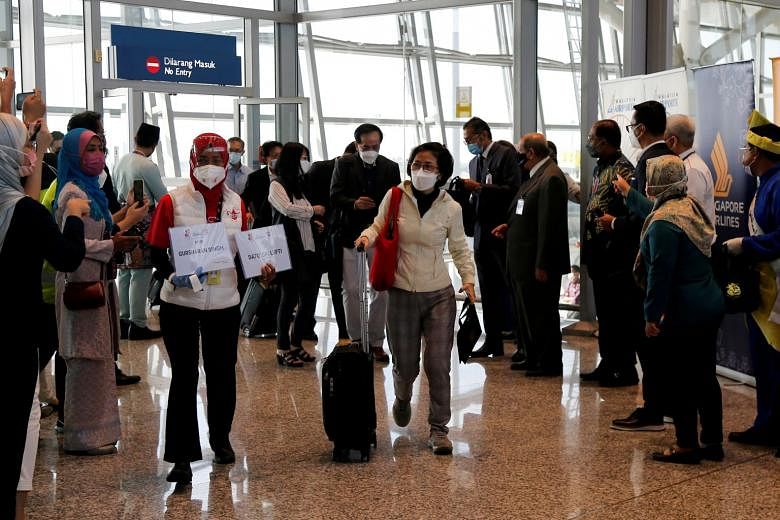 For countries that have yet to fully reopen their borders, the government will try to work out a Vaccinated Travel Lane (VTL) arrangement, like the ones they did with Singapore, Brunei, Indonesia and Thailand.