Astro and the Premier League Laud Clampdown on Piracy

Last month, we shared about how Premier League stars have come together for a campaign to urge people to stop illegal football streaming. With the ongoing World Cup tournaments, it may be tempting to avoid paying for legal subscription packages and stream the matches illegally instead.

One establishment in KL –– the 42 East Pub and Restaurant –– found out the hard way that engaging in such activities comes with severe consequences.

The High Court of Malaya, Kuala Lumpur issued a landmark ruling determining that the premises acted illegally by showing pirated broadcasts of sports and entertainment content, including Premier League football. Don’t want to get a subscription? Don’t watch lah!

This declaration from the High Court sets a crucial precedent making the law in this area clear ––– it is illegal for commercial premises to show content from unauthorised sources, whether through pirated foreign channels or Astro broadcasts without appropriate commercial licences.

There could be significant financial and legal consequences for anyone found to be showing infringing content on their commercial premises if future legal action is taken.

Astro Group CEO-Designate Euan Smith commented that piracy damages the income of the entire content creation industry, reduces the amount of tax being received by the Government to support the Malaysian economy, and puts F&B owners at risk of serious financial penalties. 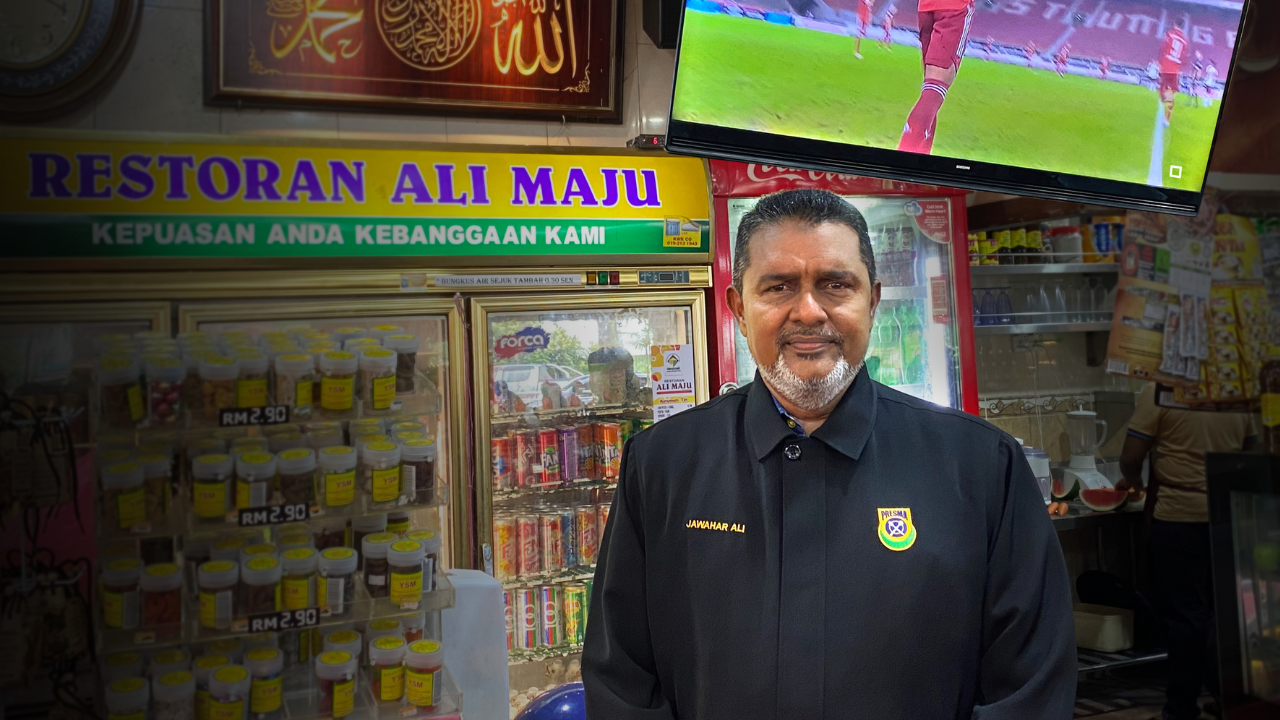 Dato Hj. Jawahar Ali, President of PRESMA highlighted the fact that it was important for Muslim business owners to operate in a halal manner and in accordance with the religion as piracy is theft and is haram.

In a separate case last month, the Premier League and the Alliance for Creativity and Entertainment jointly undertook enforcement action against a retailer allegedly selling illegal streaming devices providing unauthorised access to sports and entertainment content. The retailer’s premises were then raided and shut down by the country’s Ministry of Domestic Trade and Consumer Affairs (MDTCA) and an arrest was made.

The public can report illegal broadcasts of pirate sports and entertainment content at commercial premises to the Ministry of Domestic Trade and Consumer Affairs via WhatsApp 019-279 4317 or 019-848 8000.