#GempakSpot: Father Wrote 19 Birthday Cards For His Daughter Before Passing Away

#GempakSpot: Father Wrote 19 Birthday Cards For His Daughter Before Passing Away

Warning: you might want to get a box of tissues for this.

In Taiwan, a man who was battling liver cancer wrote 19 birthday cards for his then one-year-old child so that she could have something to remember when she grows up and he was no longer around.

Malay Mail reported that his widow, Bella Chu took to Facebook to tell the touching story.

“Even though he struggled with the illness in his final month, he wrote down one by one these future blessings for his daughter.

“She was still too young to understand them then, so I kept them for her until she was older,” she wrote. 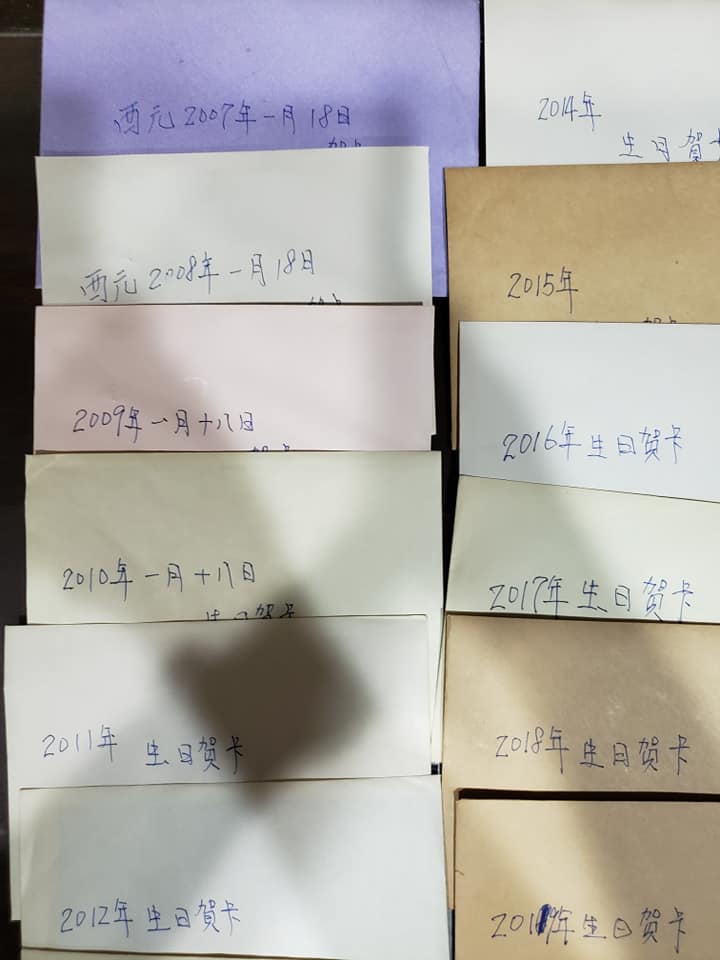 In the Facebook post, Chu said that she has passed the cards to her daughter, who is now a teenager.

“These letters were left and sealed for you, and I never wanted to open them.

“This is from a father who died early, and these messages transcend time and space,” she wrote. 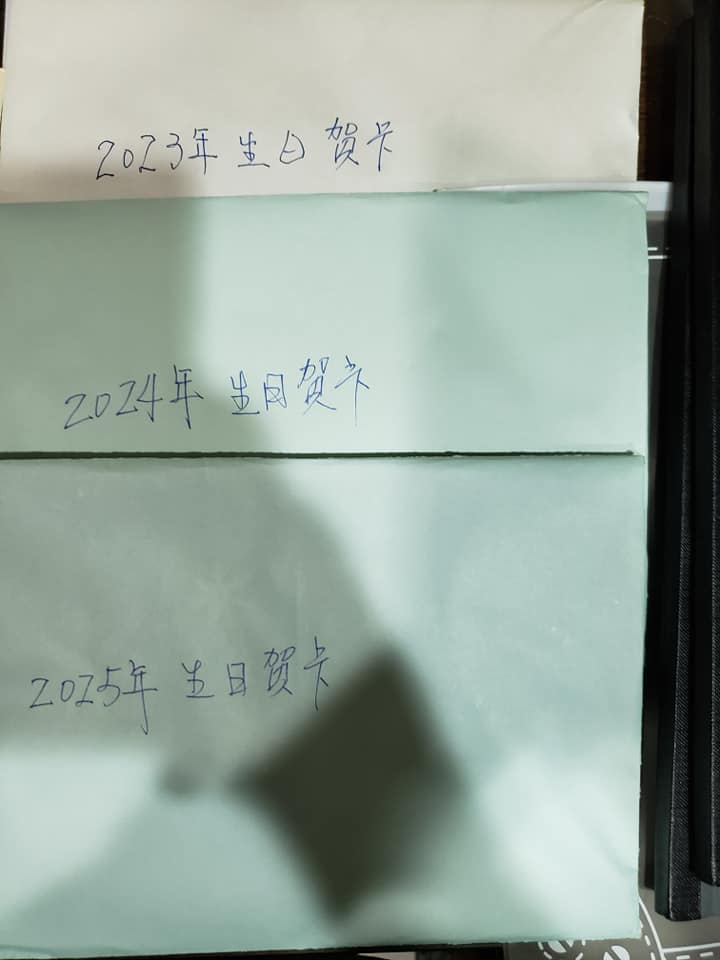 The tear-jerking post has received over 12,000 likes and counting.

We can't read anymore because our eyes are now blurry from all the tears accumulated!

We can never imagine what the father must have felt.