#GempakSpot: UK Man Changes His Name For Fun, But Now Denied Passport As Name Is Offensive

#GempakSpot: UK Man Changes His Name For Fun, But Now Denied Passport As Name Is Offensive

Gempak Spot
Imagine if you are in a situation where you can’t travel overseas because of your name.

A man from Cornwall, United Kingdom, is no longer able to fly out of his country due to his surname being deemed “too rude” to be on a passport. 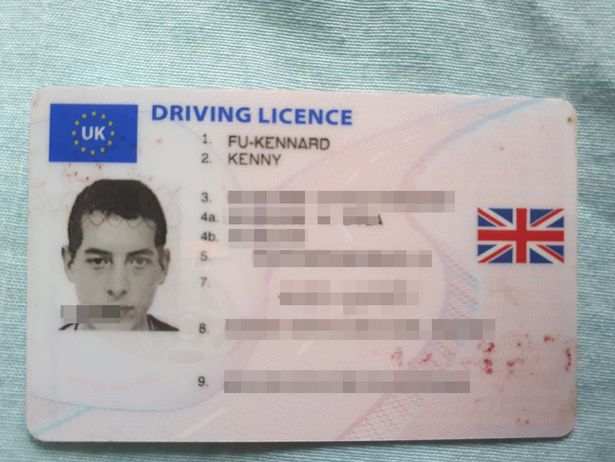 According to a report The Mirror UK, the 33-year-old’s actual name was Kenny Kennard but he decided to change his surname as a joke a few years back.

Well, the joke’s on him now as his request to renew his passport has reportedly been denied because the U.K.’s Home Office has claimed that his surname “may cause offense.”

It has a policy on changing names which prohibits “names that may cause outrage or offense” including “the use of swear words; sexually explicit references; inappropriate religious connotation; is vulgar, offensive, or libelous to an individual; makes use of a name of a person living or dead which may cause public concern.”

"I'd decided to change my name to Fu-Kennard a few years back. When I had to apply for a driving licence, it was accepted fine, so I figured it wouldn't make much difference in applying for a passport.

"How wrong I was. I got refused on grounds that my name could cause offence or was vulgar," he was quoted as saying.

Kenny added that he thinks the ruling is "slightly ridiculous" because his name was "just a joke". 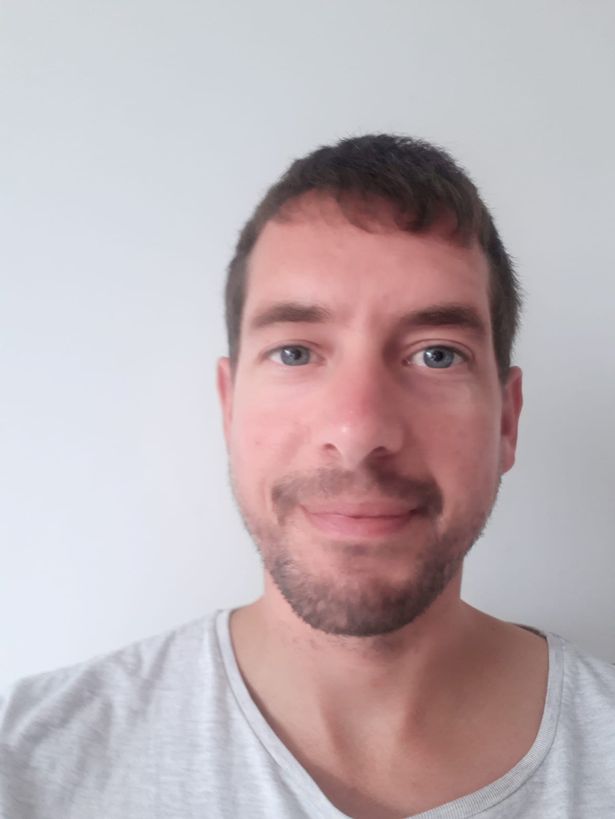 The man even raised the matter to his local Member of Parliament (MP) Scoot Mann, but the MP stands firm with the set policy.

Well, looks like his only choice for now is to change his name, but that would prove a little bit hard.

The news portal reported that Kenny first changed his name to 'Coco Kenny' when he was 16, but he changed it back when he was told that it was "too immature" after he joined the Army.

But hey, why do you need to go elsewhere when you get to keep your 'cool' name, right?