RD Minion
After nine movies, the 'Fast & Furious' franchise is coming to an end.

While we're sure most of the cast members will be in on that one last ride, one big name has ruled himself out.

Dwayne 'The Rock' Johnson has confirmed that he will not be returning for 'Fast & Furious 10', Comicbook.com reported.

The 49-year-old action star told CNN in an interview recently that he's done playing Luke Hobbs in the ever-popular franchise.

"My goal all along was to end my amazing journey with this incredible 'Fast & Furious' franchise with gratitude and grace. It's unfortunate that this public dialogue has muddied the waters.

"Regardless, I'm confident in the 'Fast' universe and its ability to consistently deliver for the audience, and I truly wish my former co-stars and crew members the best of luck and success in the next chapter," he was quoted as saying. While he has no bad feelings for the 'Fast' cast, the same can't be said for his co-star Vin Diesel.

During the same interview, he slammed Diesel for publicly pleading for him to make a return to the franchise via an Instagram post he put up back in November.

"I told [Diesel] directly that I would not be returning to the franchise. I was firm yet cordial with my words and said that I would always be supportive of the cast and always root for the franchise to be successful, but that there was no chance I would return.

"Vin's recent public post was an example of his manipulation. I didn't like that he brought up his children in the post, as well as Paul Walker's death. Leave them out of it. We had spoken months ago about this and came to a clear understanding," he was quoted as saying.

Johnson and Diesel's feud has been well-documented, as the pair reportedly could not get along with each other dating back to 'The Fate of the Furious'.

In November, Diesel hoped that Johnson was able to put their differences aside as he put up a plea on his Instagram page asking him to reprise his role in the final 'Fast & Furious' movie.

"My little brother Dwayne... the time has come. The world awaits the finale of Fast 10.

"As you know, my children refer to you as Uncle Dwayne in my house. There is not a holiday that goes by that they and you don't send well wishes... but the time has come. Legacy awaits. I told you years ago that I was going to fulfill my promise to Pablo. I swore that we would reach and manifest the best Fast in the finale that is 10!

"I say this out of love... but you must show up, do not leave the franchise idle you have a very important role to play. Hobbs can't be played by no other. I hope that you rise to the occasion and fulfill your destiny," Diesel wrote. 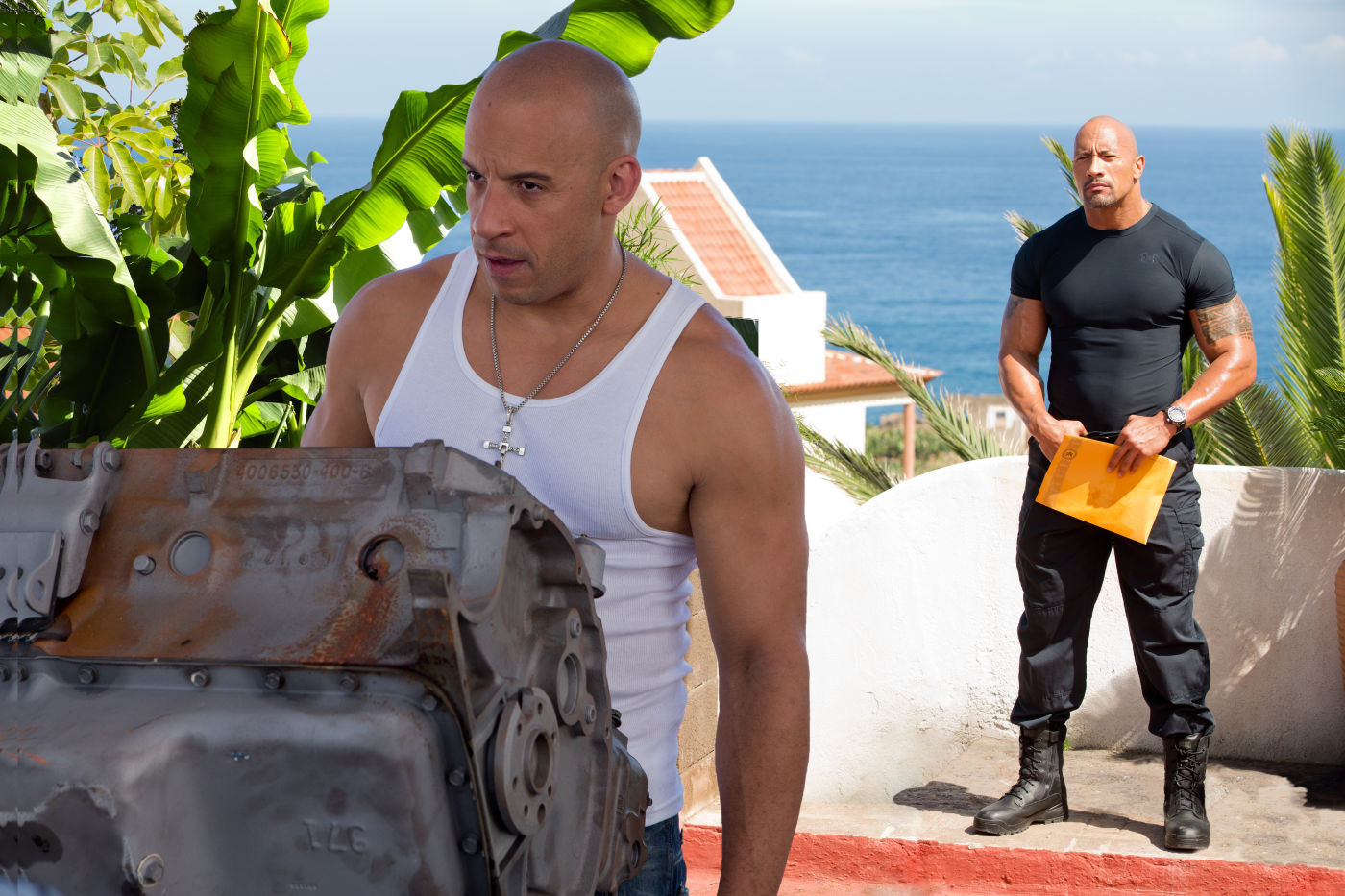 While we are pretty sure Diesel really wanted to have Johnson back for one last run, Johnson clearly saw it another way.

Sigh, we are definitely going to miss Dwayne 'The Rock' Johnson in the last 'Fast & Furious' movie.
#movie#Celebrity#&#“Dwayne#“Fast#“Vin#Diesel”#feud#Furious”#Johnson”