Alicia Corbett
The only words we can probably understand in French are ‘bonjour’ and ‘croissant’, but this Malaysian singer managed to gain stardom in French-speaking countries such as Canada and the Pacific Islands.

Born as Sheikh Abdullah Ahmad Bakhbereh, he became known to international fans as SHAKE and to locals as Dato Shake. While the current generation may only be familiar with singers like Siti Nurhaliza and Sudirman, he was a legend in his own right back in the 70s and 80s.

The Johor-born crooner started out with humble roots covering Elvis Presley and Tom Jones at nightclubs in his teenage years. After being encouraged to try out his luck by European artists, he boarded a one-way ticket to Paris and tutored under classical vocal teacher John Dolby before being introduced to a French recording company. 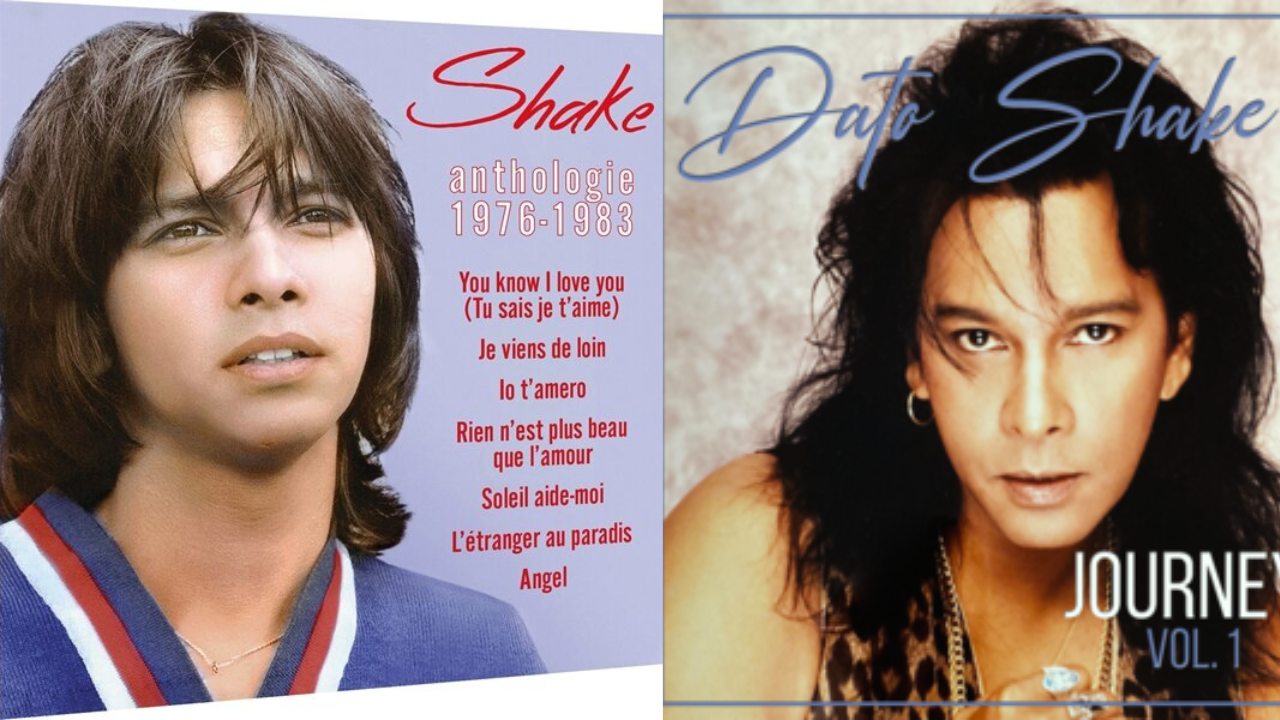 Take a trip to YouTube to check out his hit songs like ‘Tu sais, je t'aime (You know I love you’ and ‘Je viens de loin (I come from far away) and one will see that his songs are still considered a classic as the comment section is flooded with praise by adoring French-speaking fans.

He became known for his effortless style and trademark long locks that he maintains to this day. He went on to sell 60 million copies of his albums and performed worldwide with concerts in France and Belgium.

Credited with having introduced the French language in various English-speaking nations, Dato Shake was awarded the prestigious Chevalier des Arts et des Lettres et du Mérite medal in France. He has also been knighted by the Sultan of Johor for representing and introducing Malaysia to a European public. The 72 year old singer, who now has five grandchildren, currently resides in Los Angeles, USA but he has been planning to hold a concert in Malaysia since 2019, but it has been postponed due to the pandemic.