Alicia Corbett
After mostly disappointing critical reviews for action-packed film ‘The Gray Man’ from Chris Evans and Ryan Gosling, action fans may want to look towards Korean movies instead for some picks.

This August, keep an eye out for these movies on Netflix that is sure to get your heart racing with its exciting scenes and eye candy: This flick turns back the clock to 1988, a year that is cemented in South Korean history as the year they hosted the Summer Olympic Games. While K-drama fans will be familiar with the year that nostalgically depicted in the hit series ‘Reply 1988’, ‘Seoul Vibe’ kicks the nostalgia up a notch up with colorful visuals, funky music, and retro fashion that brings the trendy 1980s to life.

In the days leading up to the massive event, the ‘Sanggye-dong Supreme Team’, a crew of drivers and mechanics uncover suspicious circumstances surrounding a VIP slush fund. Add on hair-raising driving scenes featuring cool retro vehicles, and you know you’re in for a thrilling ride. Director Moon Hyun-sung said, “When choosing the exterior looks of the vehicles, we wanted to aim for a ‘hip hop’ and ‘retro’ feel. I like to call it ‘hiptro’ vibe.”

Yoo Ah-in, who mesmerised every time he appears onscreen in the past in works like Cannes Film Festival nominated thriller ‘Burning’ and blockbuster action comedy ‘Veteran’, leads the movie as Dong-wook, a supreme driver with perfect drifting skills.

Joining him are a stellar cast including heartthrob Ko Kyung-pyo who coincidentally also acted in ‘Reply 1988’; Lee Kyu-hyung, who is also a talented musical actor as Bok-nam the human navigator and the charismatic Park Ju-hyun, a rising star who captured viewers’ attention in ‘Extracurricular’, as Yoon-hee, a talented motorcyclist.

Fans can also look forward to seeing Ong Seong-wu of Produce 101 fame appear as Joon-gi the mechanic. The role will have him taking on a whole new genre as his previous appearances such as ‘At Eighteen’ showed him in more romantic parts. Together, they uncover the truth behind a massive money laundering ring. 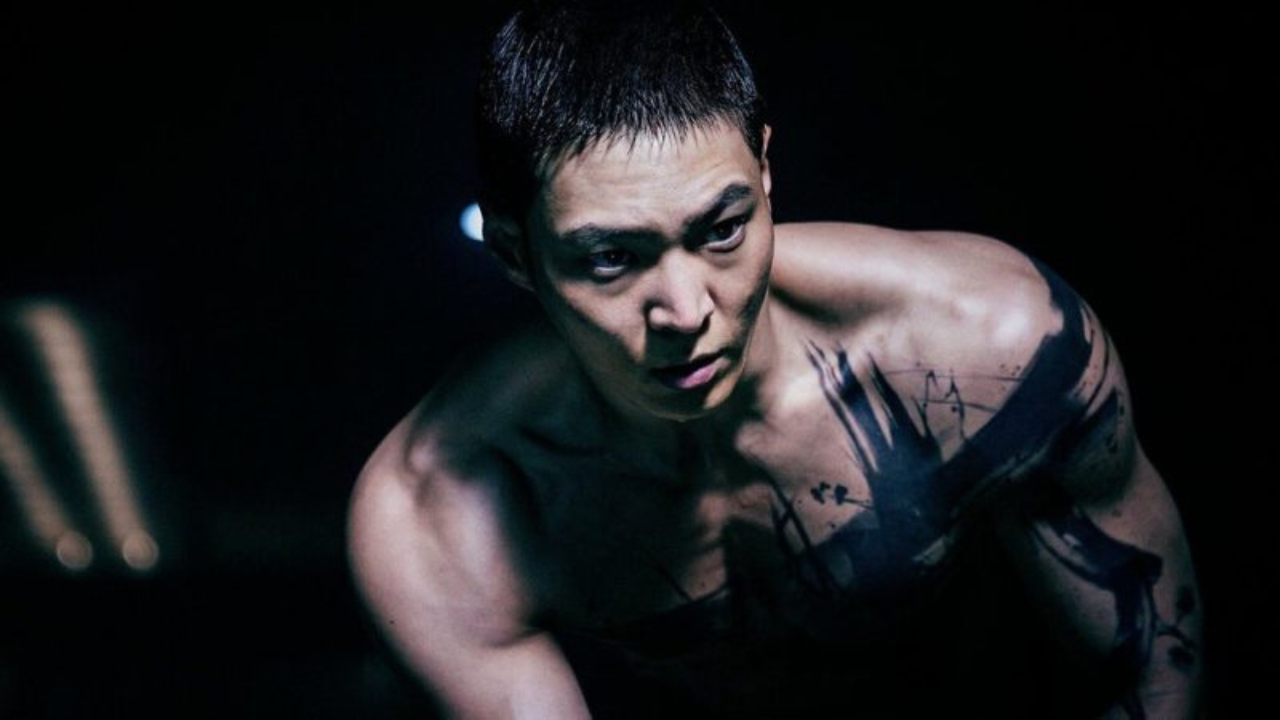 Imagine waking up in an unknown motel room; your memories have been wiped clean and a mysterious voice in your ear is saying that if you don’t follow her orders, your life will be at stake. Sounds like the stuff of nightmares? That is exactly what the titular character of ‘Carter’ played by Joo Won, who bulked up considerably for this action-packed film faces.

The story follows an agent who must take a child, who is the cure for a deadly virus to North Korea. Thrilling scenes unfold when he attempts to rescue the child instead, including a skydiving scene and a helicopter scene, which were all filmed with minimal CGI.

Veteran director Jung Byung-gil, acclaimed for elegant action movies such as ‘The Villainess’ said, “I tried to make the impossible happen because I wanted everything to be real action without computer-generated effects.” That reminds us of our very own Tan Sri Michelle Yeoh doing her own stunts!

Ladies, don’t miss out on watching the trailer as it opens with a shirtless Joo Won *wink wink*. It also stuns with its cinematography and actions scenes that are somewhat reminiscent of the legendary one-shot hallway fight in the 2003 neo-noir classic ‘Oldboy’.

Joo Won, who is known for bearing an uncanny resemblance to older actor Kang Dong Won, sheds his pretty boy image for a muscular action hero look in this movie and said, “Out of everything I have done so far, this is the movie I am most excited about!”

‘Carter’ premieres on Netflix on 5 August. Watch the teaser here: