Alicia Corbett
Sabah is home to great natural treasures such as world-renowned Danum Valley Conservation Area, but most Malaysians have never even heard of the Maliau Basin Conservation Area, which is among the least explored regions on Earth. It covers a mind boggling 588 sq km while the land area of Singapore has been estimated to be around 714 sq km.

Malaysians may fail to realise how large Sabah is as a trip to the Maliau Basin from Kota Kinabalu by road – where a 4WD is the recommended mode of transport – will take roughly eight hours while Peninsular Malaysians complain at the ‘lengthy’ journey from KL up north to Penang. According to its website, it is a ‘huge bowl of pristine forests described as one of the few remaining relatively untouched wilderness areas in the world’. The shape of the entire area is strangely almost circular and its pristine forests are surrounded by mist, making it eerily look like a scene out of Jurassic Park or a post-apocalyptic movie.

Large areas of the basin have yet to be explored or documented, it has never been permanently inhabited (unless Bigfoot is hiding in there somewhere) and its ecosystem is virtually self-contained. This is due to the area being naturally barricaded by a steep slope that reaches 1,675m above sea level –– to give you some comparison, Genting Highlands is approximately 1,800m above sea level.

Contrary to popular belief and according to geology experts, its circular shape is not due to a large asteroid hitting the earth or the remnants of a volcanic creater, but rather a sedimentary formation formed of mainly beds of sandstone and mudstone that were extremely thick. The area where it is situated lay under the sea some 14 to 15 million years ago.

The name ‘Maliau’ comes from the language of the Murut people which means ‘milk or dark’ that refers to colours of the river water of Maliau that follow according the conditions that the rocks have formed. Meanwhile, ‘Basin’ refer to the ‘giant stairs’ that pertain to the number of levels of the waterfalls that are seen there.

If you’re bored of the geography and the facts, here’s what you can see and do there. Beware though, you need to be pretty fit to venture into the jungle as its not for the faint-hearted: 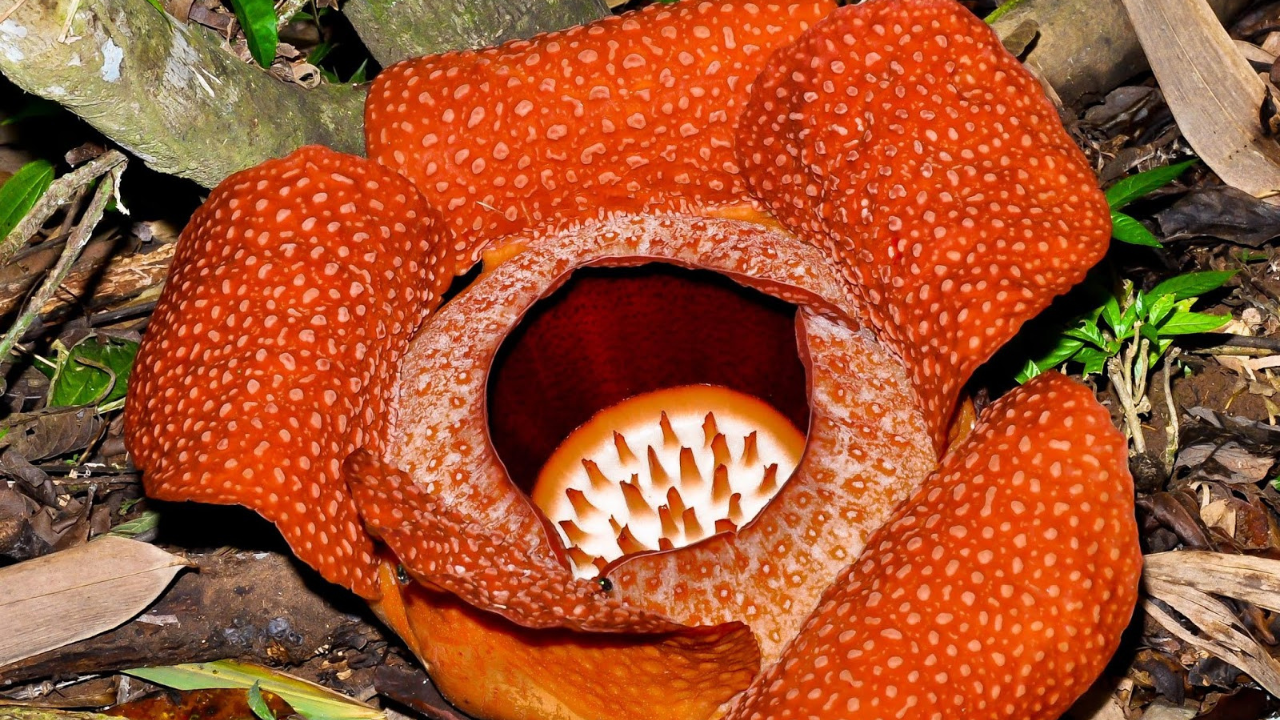 Avid hikers should add this destination to their list as they may spot rare species of flora and fauna on their hike such as the pygmy elephant and other animals like the clouded leopard, which are amongst some of 2,000 species found there. Bird watching enthusiasts can keep an eye out for the 290 species of birds that have been spotted here such as the Bornean Bristlehead.

Naturally the parasitic Rafflesia comes to mind and it can be spotted here if you are lucky as it may be one of only two remaining locations of the rare ‘Rafflesia tengku-adlinii’. 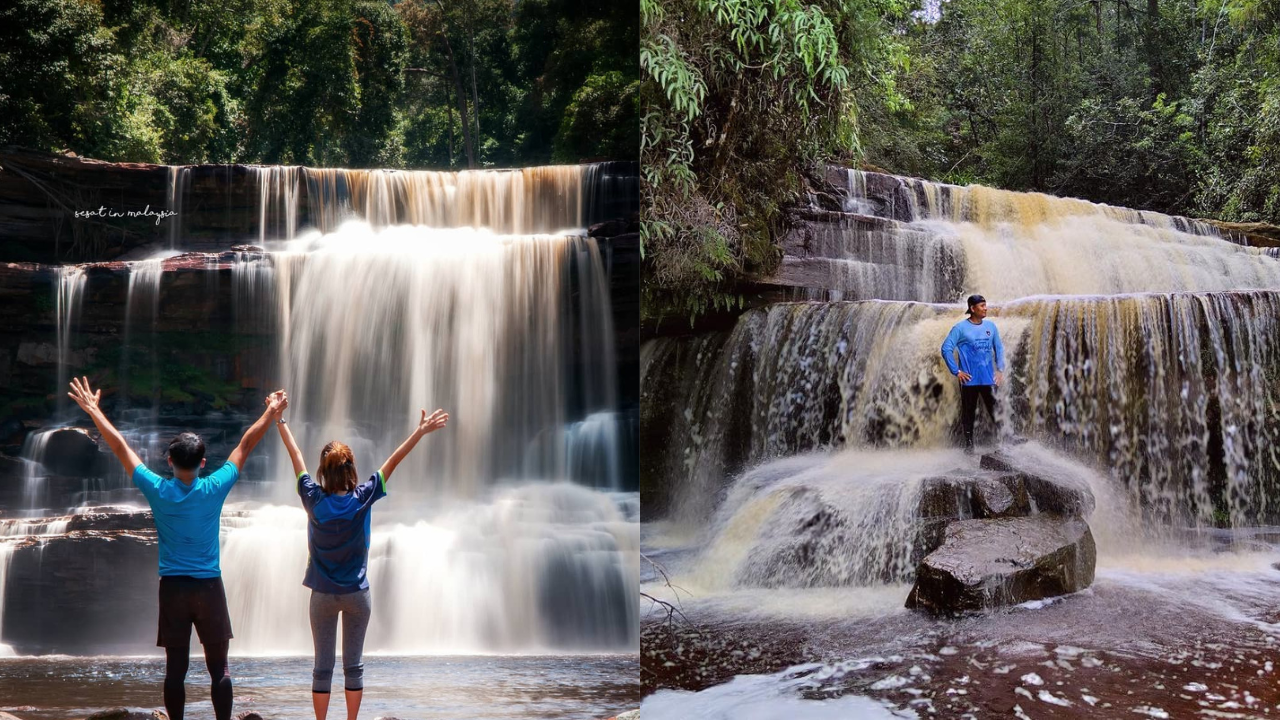 As if the previous facts of the place weren’t blowing enough, Maliau is said to have the highest number of spectacular waterfalls per unit area in the country, and possibly even the world. There are also several breath-taking waterfalls such as the seven-tiered Maliau Falls with spectacular gushing water, some of which take up to four days to reach! Other waterfalls include the Takob-Akob Waterfall, Giluk Waterfall, and Ginseng Waterfall. Campers can pitch a tent under the stars at specially set up areas such as Belian Camping Ground with suspension bridges and camping trails. There are other forms of accommodations such as hostels and rest houses. At Lake Linumunsut and along the Namatoi River joining into the lake, you can get up close to marine gastropods, usually snails and slugs which were fossilised from 16-17 years ago!

Don’t worry if you’re thinking that this mysterious jungle may be chopped down by some developer or other someday, Yayasan Sabah designated it as a Conservation Area in 1981 before it was upgraded by the state government to be a Class 1 Protection Forest Reserve in 1997. Last month, it became the first destination in Malaysia to receive international recognition from the Global Sustainable Tourism Council (GSTC).