The Demon Slayer: Kimetsu no Yaiba Exhibition is Heading to KL

Alicia Corbett
World-class level exhibitions just keep on coming to Malaysia! You don’t have to be an ‘otaku’ or a person who’s obsessed with Japanese culture to have heard of ‘Demon Slayer: Kimetsu no Yaiba’ or the Blade of Demon Destruction.

Created by Koyoharu Gotouge, the manga series follows the story of Tanjiro Kamado, a teenager whose goal is to become a demon slayer after his family was slaughtered and his younger sister was turned into a demon. It spawned an anime series and a hit sequel film, which was the highest-grossing anime film and Japanese film of all time. 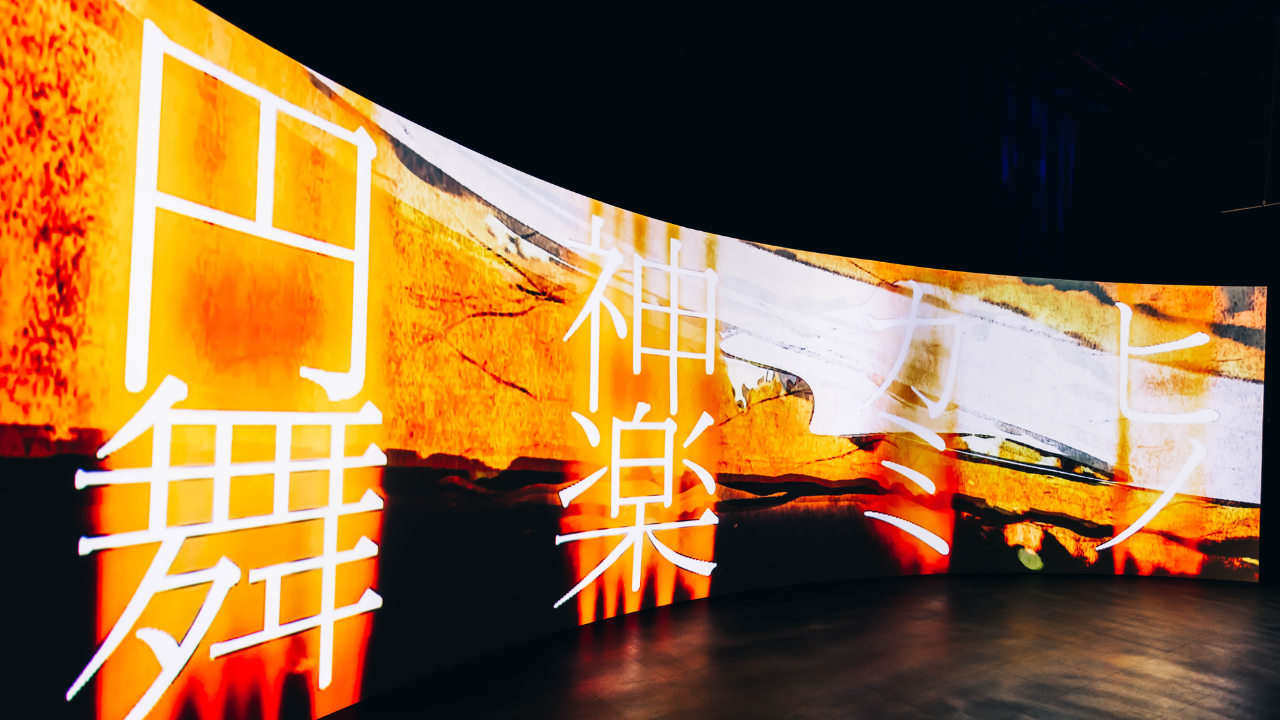 In 2020, it even became one of the highest-grossing media franchises of all time, beating out ‘Doraemon’ and ‘Shrek’ and generating an estimated sales revenue of ¥1 trillion or approximately RM33.3 billion. Malaysian fans can now look forward to seeing the Demon Slayer being brought to life as an exhibition based on the series will be coming to Malaysia next year!

The ’Demon Slayer: Kimetsu no Yaiba Total Concentration Exhibition’ will be held on the 2nd floor of Pavilion Bukit Jalil from 18 February to 18 May 2023. You no longer need to buy a ticket to Japan as the concept and content shown are based on the original exhibition.

There are fun and different themed sets to enjoy with your family and friends, even if they aren’t fans of the show. This includes a full-scale model of the ‘Nichirin Sword, a detailed introduction to the Demon Slayer Corps uniform and members, a special mechanism to create the Infinity Castle effect in the House of Demons, and a 9-meter screen showing the battle of Mount Natagumo. There are two newly added zones, ‘Shinobu & Kanao’ based on the two adoptive sisters, and ‘Mugen Train Arc’, the seventh story arc in the series. Join in on interactive games on your smartphone and get a limited edition Demon Slayer Corps certificate to take home as an exclusive souvenir. Merchandise exclusive to Malaysia will also be available that feature ‘super-deformed’ caricatures of the characters newly drawn by Ufotable Inc., the production studio of ‘Demon Slayer: Kimetsu no Yaiba’.

All aspiring members of the Demon Slayer Corps, grab your Nichirin Sword head on this hunting journey to protect the world and the people you love!

Ticketing information will be announced on 3 January 2023. For more about the exhibition, stay tuned to ACO Media’s Facebook & Instagram. The exhibition is by ACO MEDIA, Metalive World, Muse Communication, and Mediasphere Communications.