Looking for Love: Popular Vlogger Pure Pixels Heads to Twitter in Search of a Wife

Alicia Corbett
Zhafran, who is behind popular YouTube channel Pure Pixels recently took to Twitter to search for a potential life partner because he said, “honestly I’m tired.” Those who have swiped right on Tinder numerous times to no avail will relate to the struggles of finding love in this modern day and age.

Whosoever holds the heart of Zhafran, if she be worthy, shall possess the power of love for eternity.

He also shared his struggles to find a suitable match that returned his ardour with another post with a picture of him the day before he proposed someone face to face, only to be rejected via Whatsapp a day later. Harsh, at least give the guy a phone call!

He included a detailed profile of himself and photos in a feature on Twitter page @TwtJodohMY, that retweets profiles of those hoping to find their significant other online.

In a long list of his own credentials, he humbly mentioned that his job was watching movies but he has actually amassed as a whopping 193k followers on YouTube with over 40 million views. Check out his reaction video to the official teaser trailer ‘Black Panther: Wakanda Forever’ here:

He mentioned typical details about himself such as his height, weight, and age being 29 with hopes of getting married when he turned 30. Ladies looking for someone with a stable financial status will be pleased to note that he owns a car and a house is ‘on the way’. Another interesting fact about himself is that he isn’t afraid of cockroaches, a great plus in any man. 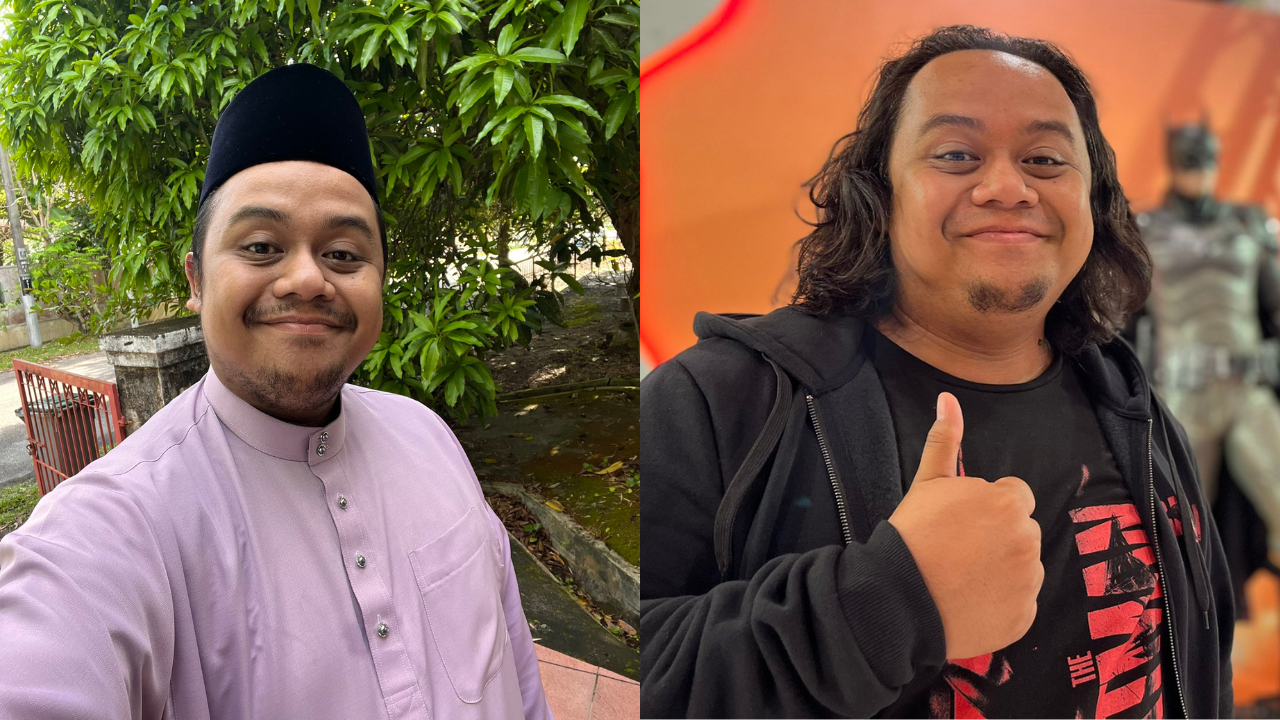 Those who have had their hearts broken by playboys in the past will be happy to know that there’s no chance of Zhafran cheating as according to him, “Cheating? It’s hard to get even one person. Don’t worry, I don’t have the looks or a honey-tongue, so no one will try to steal me away.” This writer can relate *sobs*.

As for the type of woman he is looking for, he said he is looking for someone ‘real’ and someone he has chemistry with. He also mentioned that if possible, he wants someone skinny because he’s worried of ‘not being able to reach’, we assume around her body to hug her.

He elaborated that he’s not fussy on the girl’s descent, as long as she’s not an ‘orang bunian’, which are known as beautiful supernatural beings which are said to inhabit deep forests. Talk about simple requirements! He also wants someone who’s similarly into movies and who respects his mum. Aww, an absolute must!

The tweet has already gone viral on Twitter, with what we hope are some potential girlfriends in the replies:

This girl replied hilariously to his comment about needing chemistry, saying it would not be a problem as she has studied the subject from SPM till her degree.

Another user recommended their friend who is also into movies, with the request that she would be made flower girl if they ended up together. Hey, send us an invite too!

Many others started tagging their single friends as well!