One such person is a humble Malaysian uncle who's been running a makeshift shelter for stray dogs.

Help him feed his 'kids' 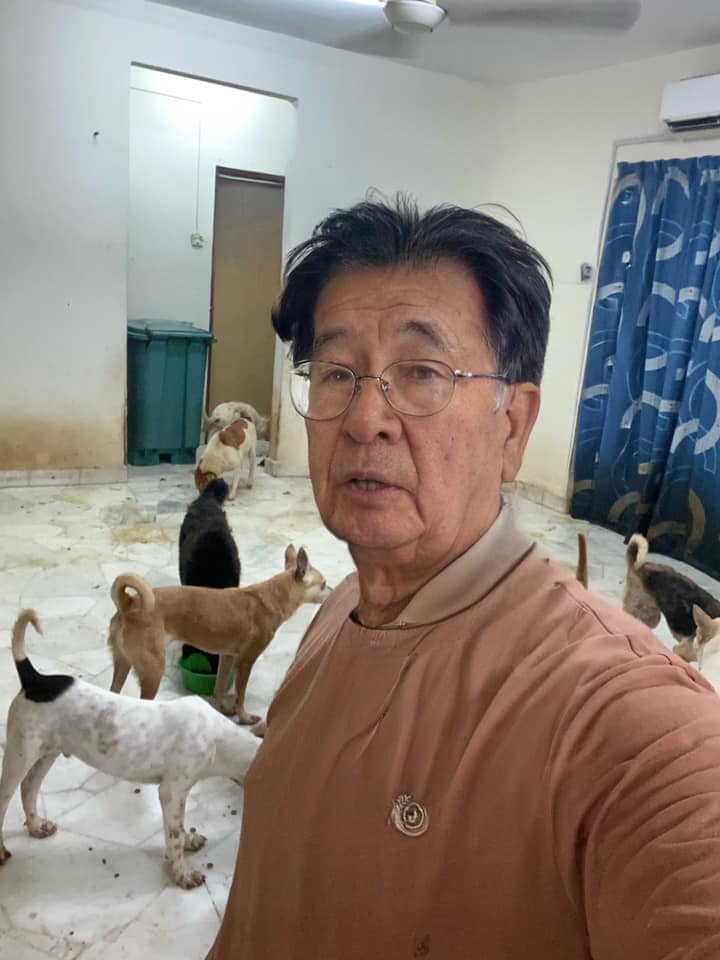 The uncle, however, is now appealing for help to take care of the 59 dogs that he rescued from the streets because he tested positive for COVID-19 recently.

The man, who owns a dog shelter, took to his Facebook page, Erlang's Dog, on 25 August to explain that he has tested positive for COVID-19, and he believed he has a slim chance of survival due to his old age.

Hence, he's reaching out for help from good Samaritans who's willing to take care of his 'kids' in case he doesn't make it.

"I am confirmed positive for COVID-19. I'm posting this because I'm old, my chances of survival are slim.

According to Mashable SEA, the uncle apparently had taken care of the dogs for the past eight years.

He previously ran his own business, but was forced to shut down. Now, he is working two jobs just to support the dogs and a caretaker.

The man said that the monthly expenses to care for the dogs amount up to RM5,600.

"I also have a dog caretaker who I've been paying RM1,500 to work 9am to 7pm for cleaning, to take care of my dogs' food and drink, and to make sure they don't fight.

"This dog caretaker has been working for six years, and he is really smart and loves those kids so much. Not everyone can handle 59 dogs," he was quoted as saying.


His post has since gone viral with many kind souls offering to donate.

If you have some money to spare, do consider helping the poor uncle out, OK? You can channel your contributions to:

We pray for your speedy recovery, uncle.
#Malaysia#Malaysia#charity#animal#dog#help#shelter