I’ve owned many earphones. Not because I’m an audiophile, more the opposite, I keep buying crap earphones for next to nothing and replacing them.

The biggest investments in earphones that I’ve made were for the Monster Miles Davis Tribute and for a pair of IEMs, the MEE Audio M6 Pro. While they offered good audio, the cables tore eventually and as iPhones bravely moved on from the 3.5mm jack, I resorted to cheap wireless earphones instead, starting out with the Mi brand before trying a pair of budget Edifiers.

All that to say, I’ve suffered through many subpar products. So, when the Apple AirPods Pro (2nd Gen) came to me, it truly felt like a revelation.

Though it looks identical to Gen 1, the 2 does boast many differentiators from its predecessor:

If you’re already an Apple fan you probably know how it’s different, so you probably want to know more about what it’s like to use it day-to-day.

Active Noise Cancellation (What it cancels and doesn’t) 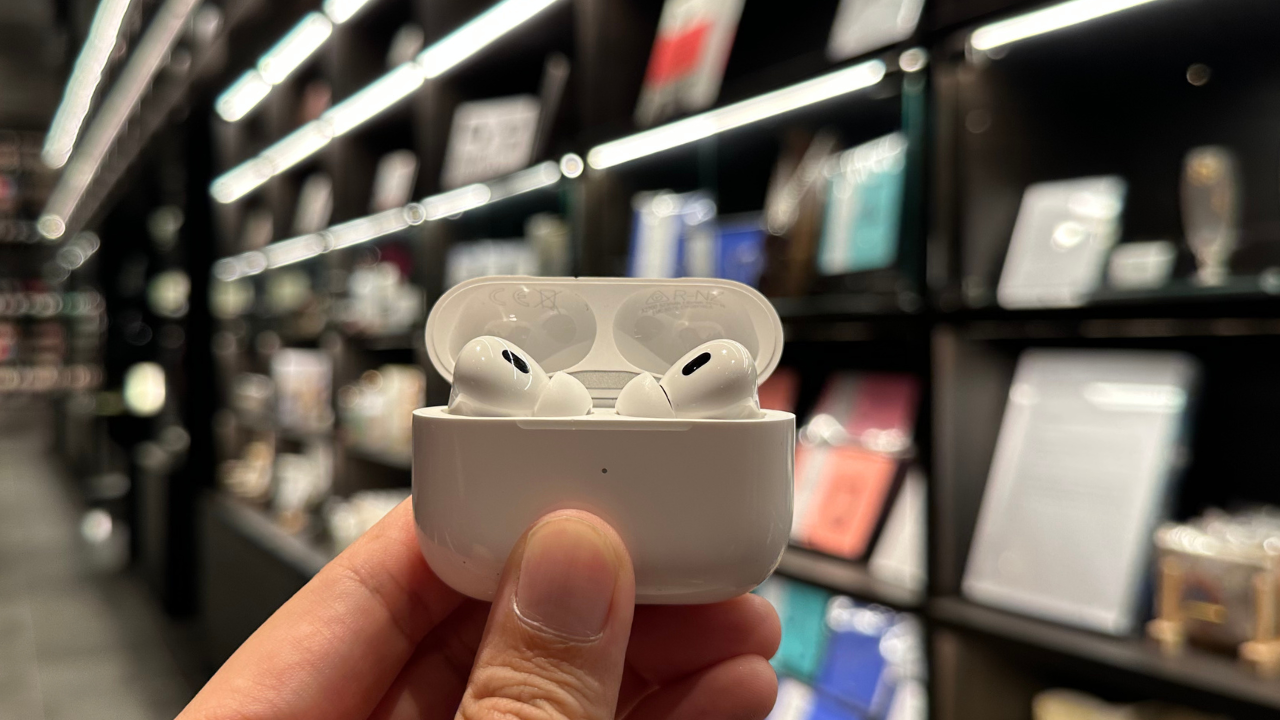 Since then, companies have introduced noise cancelling in some form in their lineup but ANC arguably hit the mainstream with Bose’s QuiteComfort and Sony’s WF-1000X, the former of which is an increasingly popular option.

Apple’s first foray into ANC was the first gen AirPods Pro and now in its second iteration with an all-new H2 chip for processing, Apple’s website says the 2nd gen has two times more noise cancellation than its predecessors.

While I don’t have the Gen 1 to compare (I’m a cheapo as we’ve established), I did manage to borrow a pair from my colleague.

Though the difference was not exactly night and day, there were specific sounds that the Gen 2 was able to isolate that the Gen 1 didn’t pick up on. I can’t exactly map out what the Gen 1 picks up compared to the Gen 2 but I’d say it still performs at about a 7/10 over the Gen 2.

For more specific sounds, here’s a handy table of noise that will be cancelled like an outdated Tweet:

All sounds are basically somewhat muted, but as noise cancellation is done via software, some sounds do escape its grasp. 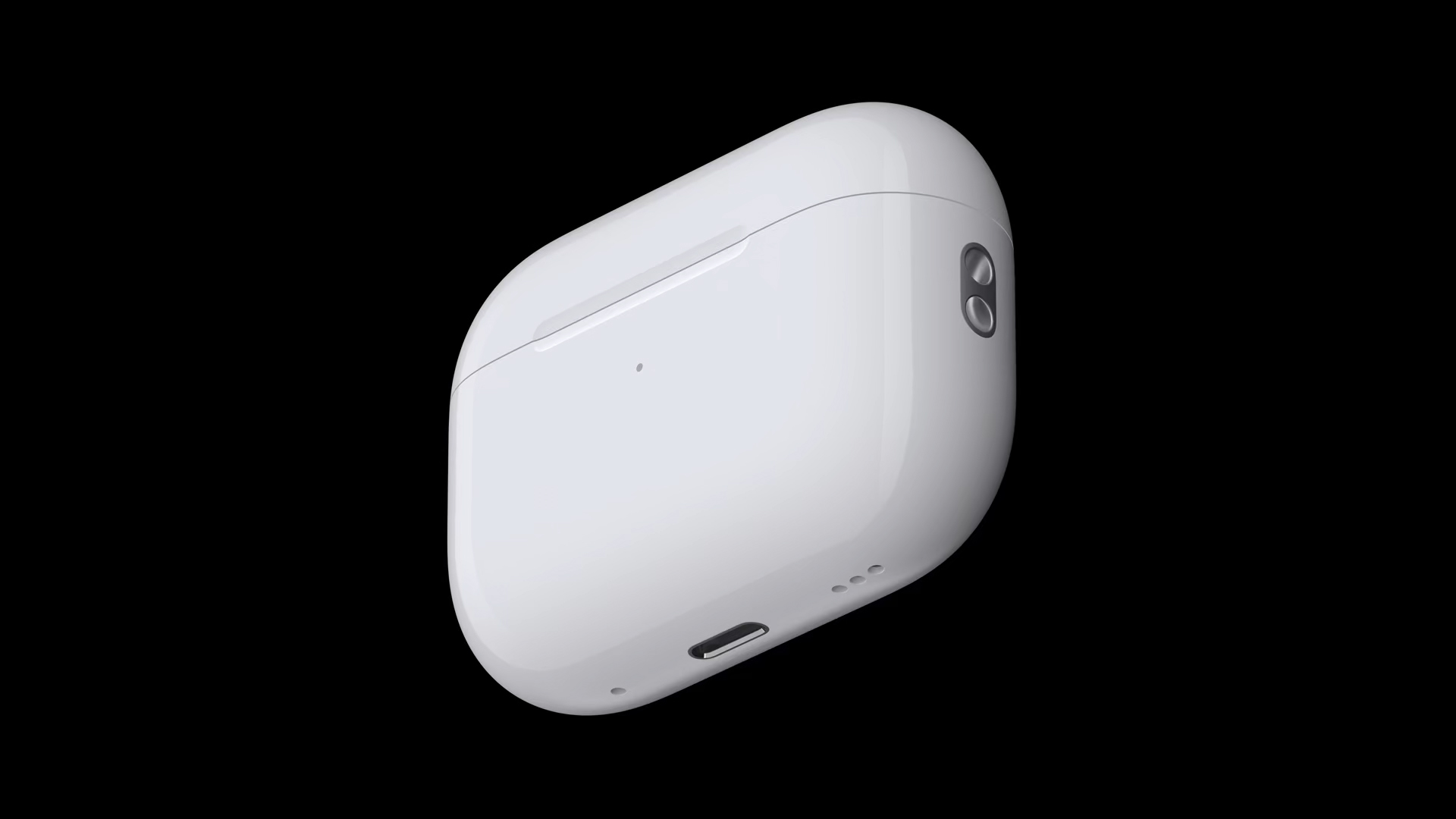 When I first heard about the idea of Transparency mode, i.e., the mode that lets noise in (your wife nagging at you for the 10th time to throw the trash for example), I thought, why would I ever use this?

To that, I’ll gladly say that I get it now.

Press and hold the stem and you’ll switch to Transparency mode (and vice versa) where the H2 chip does its work to “allow” sounds to enter your ears instead of blocking it.

I’ve found it invaluable at home while doing chores like cooking or cleaning as the noise cancellation and neutral modes are just too good at shutting the world out.

It’s perfect for passive listening, like for example you’re in the car and you want to be aware of other motorists. I turned on the ANC while I was driving once and found it a bit too good. I couldn’t hear motorcycles approaching or the car behind me honking.

At first I thought I wouldn’t use Transparency mode at all, but I found myself turning it on instead of taking out the AirPods completely in most situations.

Is it the best for audiophiles? 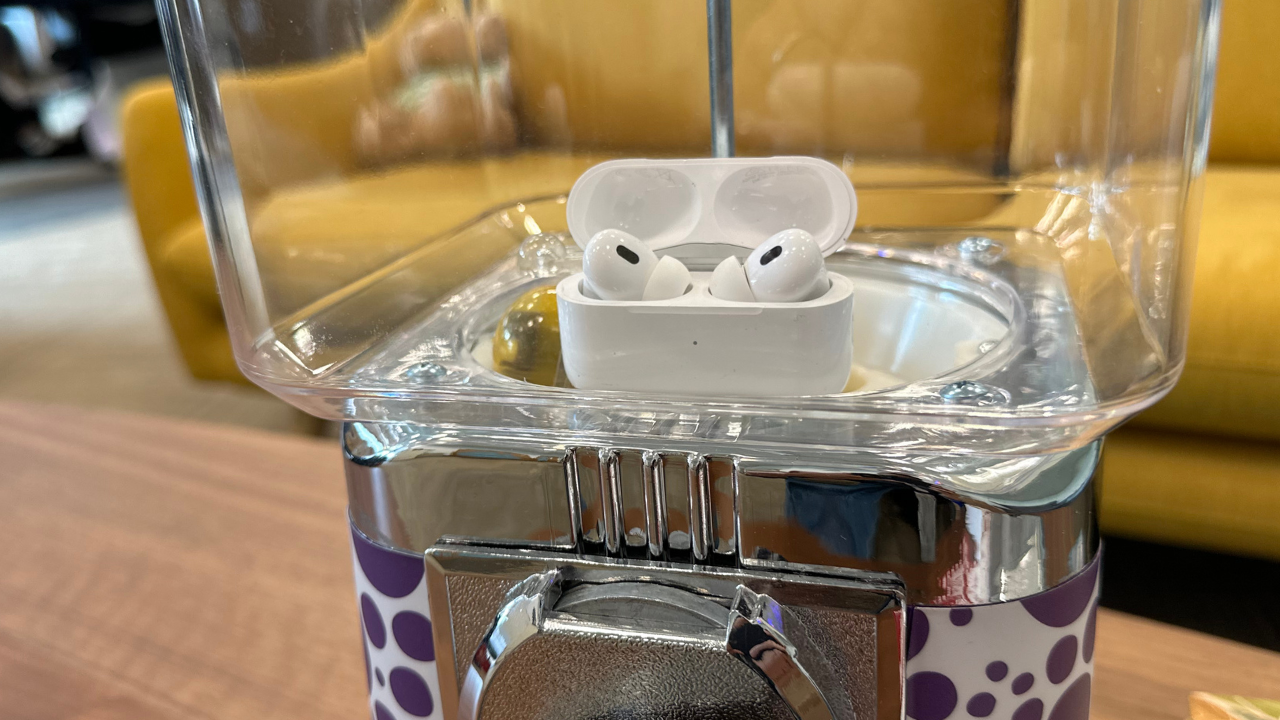 Putting it through its paces with the all-time go-to song for testing audio devices, Queen’s Bohemian Rhapsody, resulted in an all around rocking time. The sharp hi-hats contrast with the thumping bass drum clearly and the vocals aren’t drowned by Brian May’s screeching guitars.

They’re well-balanced for general listening but you can somewhat tweak the EQ by going into the settings (deep into settings).

Head to Settings > Accessibility > Audio/Visual > turn on Headphone Accommodations. Then you can choose between three preset options that optimise: Balanced Tone, Vocal Range, or Brightness.

The sound is amplified even in the Balanced Tone setting and turning this feature on did change the music listening experience. Kind of like buying an amplifier though not as customisable or as dynamic. Sounds are brighter overall with Headphone Accomodations turned on and I’m torn between turning it on or off permanently.

That said, if you’re shopping for the highest quality lossless audio, these aren’t the earphones for you. Also, why are you shopping here in the first place?

Are the AirPods Pro 2 for you?

Apple accessories are tricky to recommend. Firstly, you won’t find a better pair of wireless earphones that will be easier to pair with your iPhone—and all your Apple devices.

If you’re deep in the Apple ecosystem this baby follows you to all of your devices and does so seamlessly. If you have an iPad, Mac, Watch, Apple TV, and iPhone sitting right next to each other you can simply move between devices with a tap without doing the Bluetooth disconnecting dance.

I just had to flip the lid on this thing and it automatically connected to my phone. Once it recognised my Apple ID, it was automatically added to all my other devices. That’s the kind of ease that people pay for when choosing Apple.

Its devices speak to each other intelligently and there’s hardly any setup. However, I tried pairing it with a Windows laptop and the AirPods inexplicably kept disconnecting after 30 minutes, even while watching a movie (Selena Gomez’s brilliant documentary, just FYI).

I attribute this problem more to Window’s Bluetooth pairing method more than a problem with the AirPods by the way. You can still switch between Transparency or Noise Cancellation with the stem though, which is nice.

They’re always perfect if they’re used within their ecosystem, but can be cumbersome outside of it (The Watch is another example of a product that works better in Apple).

The battery of the AirPods when paired with the case lasts for at least 5 days before both need to be charged and can last about 6 hours in a marathon session. On a trip to Singapore I managed to listen to podcasts uninterrupted from KL Sentral all the way to Changi Airport.

If you’re upgrading from the AirPods Pro 1st gen, you may want to hold on the upgrade. Unless you really want to adjust your volume with the stem—or you lose your AirPods case often.

If you have the regular AirPods, whatever the generation, these are a step up. Trust me, ANC, Transparency, and the overall audio quality is worth the asking price.

If you’re a baller who has the AirPods Max, we’d also still recommend this as a supplementary earphone for when you’re on the go.

If you’re just shopping for earphones and don’t own any Apple products, then we’re actually quite surprised you’re considering these.