Alicia Corbett
One of the country’s most infamous couples have been in the limelight lately regarding the corruption charges they are faced with, and the lawyers defending each party have also naturally become the centre of attention as well.

While people usually seek legal advice for complicated matters, you don’t have to be embroiled in billion-dollar scandals to turn to lawyers as they can also help you to solve everyday pesky problems that just make life a bit more difficult.

We spoke to Kresha Paskaren, a Senior Associate from the law firm Messrs. Rajes Hisham Rahim & Gopal about certain conundrums that may not keep you up at night but are just plain annoying.

This driven and passionate lawyer graduated from the University of Sheffield and got called to the Bar of England & Wales back in 2017 before subsequently being called to the Malaysian Bar in 2018. Here are her answer for some of life's everyday problems:

If my neighbour is parking too near to my gate, can I take any action? Yes. According to Section 48 of the Road Transport Act, it is a compoundable act that may get you a summon. However, it should not be the immediate course of action taken to avoid hostility between neighbours.

Malaysians all must live in harmony with each other, don’t like that lah! Firstly, try talking to the owner of the vehicle. If that does not work, then you can try engaging the JPJ/ local council or the police to either is

sue them with a summon, to clamp their vehicle, or to remove their car.

If all negotiations fail, you have the legal right to file a police report against the owner of the vehicle pursuant to section 48 of the RTA 1987. This means that a way for you to resolve your problem is by giving the police/JPJ/local authorities a call for them to come and remove the illegally parked car.

This act entitles you to tell those inconsiderate neighbours or car owners that they can't park in front of your house.

If there is a noisy dog barking in my condominium or apartment, can I get it removed? If you live in a building with others, you’ve probably faced this problem before: you’re trying to take a nice afternoon nap when some dog barking noisily suddenly wakes you up *sigh*.

According to Kresha, pets unreasonably disturbing other people’s use and enjoyment of their property can amount to a nuisance. For example, your pet is causing nuisance or annoyance when it:
If your pet causes nuisance or annoyance to other residents, you can be asked to remove your pet from the property under the by-law 14(2) of the Strata Management Regulations 2015.

If you fail to do so, the management can take whatever necessary action to remove your pet from the building. This however, is limited to properties under a strata scheme and are subject to the Management Bodies.

What is a Strata Scheme?

Simply put, a Strata Scheme is a property development of buildings or land which are divided into parcels, accessory parcels, and common property in which management system has been set up, including but not limited to, flats, apartments, condominiums and townhouses. Bye, bye noisy doggie! However, this very much depends on the respective building management committee’s rules and regulations too.

What can I do if I receive hate via an online comment? Now and then, you may come across a nasty netizen who leaves disparaging remarks such as a racist comment on a Facebook post. Depending on the nature of the complaint, you can lodge a complaint to the Malaysian Communications and Multimedia Commission or a report to the relevant authorities such as the PDRM, KPDNKK, BNM and other related enforcement agencies.

If the complaint is such that it is accusing you of being racist and it is published on a public platform, you can then consult a lawyer to initiate a defamation action against the party who has specifically tried to name and shame you.

In a defamation action, you can ask the person to remove the post or provide public apology as well as damages for the effect on your reputation. That’ll teach them to think twice before they type!

But what if the person is anonymous online?

Then it becomes quite impossible to take up a defamation suit. Unless you hire cyber security people to discover the identity of the poster, it’s pretty much a lost cause. You can just report that account to MCMC and hope for the best.

Realistically speaking, not much can be done in those situations

If I am scammed through an online purchase e.g., through Facebook, is there anything I can do? 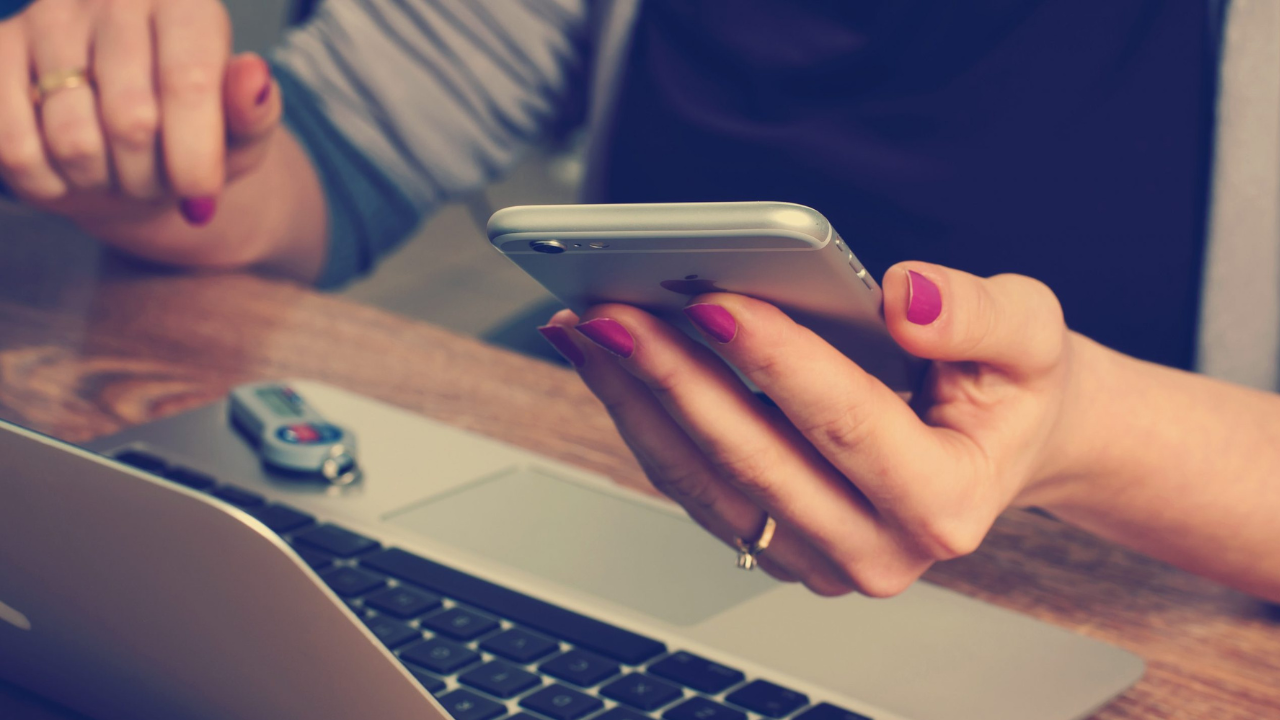 You may be sick to death of hearing about scams nowadays, but it is a different matter altogether if you fall victim to one yourself. This writer has also been cheated out of small amounts once or twice despite being careful.

It may be an obvious step, but make sure that as soon as you have suspicions of possibly being scammed, call your bank, and try to cease any movement of funds if the money has not been taken yet.

If you’ve already been scammed, the sad news is, you’re probably not going to see that money again, but you can stop them from scamming others.

Make sure to to lodge a police report and report your case to the relevant enforcement agency. Keep all records and documentations such as bank-in slips so that you can use the documents to take action against the company. This includes details of the officers or key persons that you dealt with in the company which could prove useful for enforcement purposes.

Make sure to take these precautions so that you can avoid being scammed yourselves, people:
Disclaimer: This article does not constitute legal advice for any specific case. The facts and circumstances of each and every case will differ and therefore will require specific legal advice.

For help with your own problems –– big or small –– you can reach out to Kresha on her LinkedIn page for legal advice.