Services have resumed a day early

As commuters were outraged over the disruption of the services and the inconvenience that it caused, with one man even walking 26km just to get home.

RapidKL has announced that LRT users of the Kelana Jaya LRT line will be able to redeem free rides. Read on for the compensation that will be given out to the following users: Touch ‘n Go card users that will be utilising the Kelana Jaya LRT line can use their card as usual without any charge between 14 – 20 November on the condition that their first or last destination is on any station on the line. Similar to the condition for My50 users, you will need a minimum balance of RM5 in your pass. 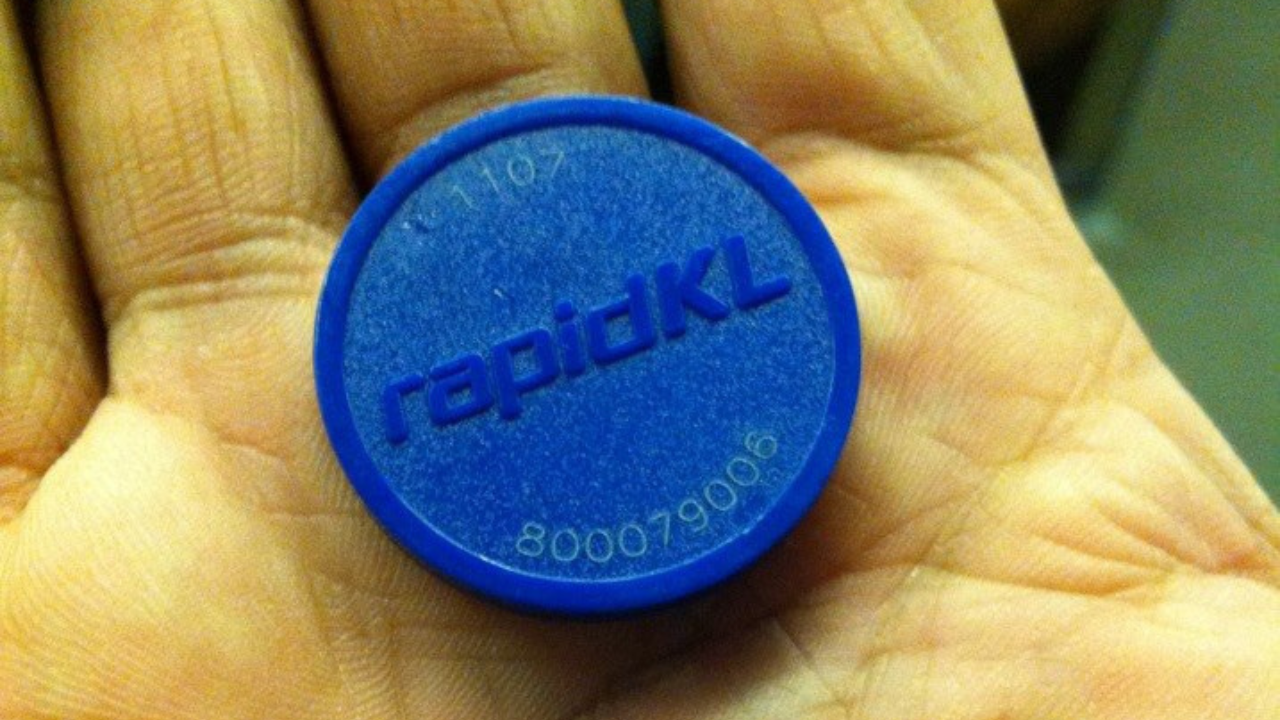 We hope that there won’t be any more issues in the near future. Safe travels, guys!