Nicholas Chow
We are barely three months into 2022 and it already feels like a tumultuous year.

Unfortunately, we may have another problems on our end.

Demon on the loose? 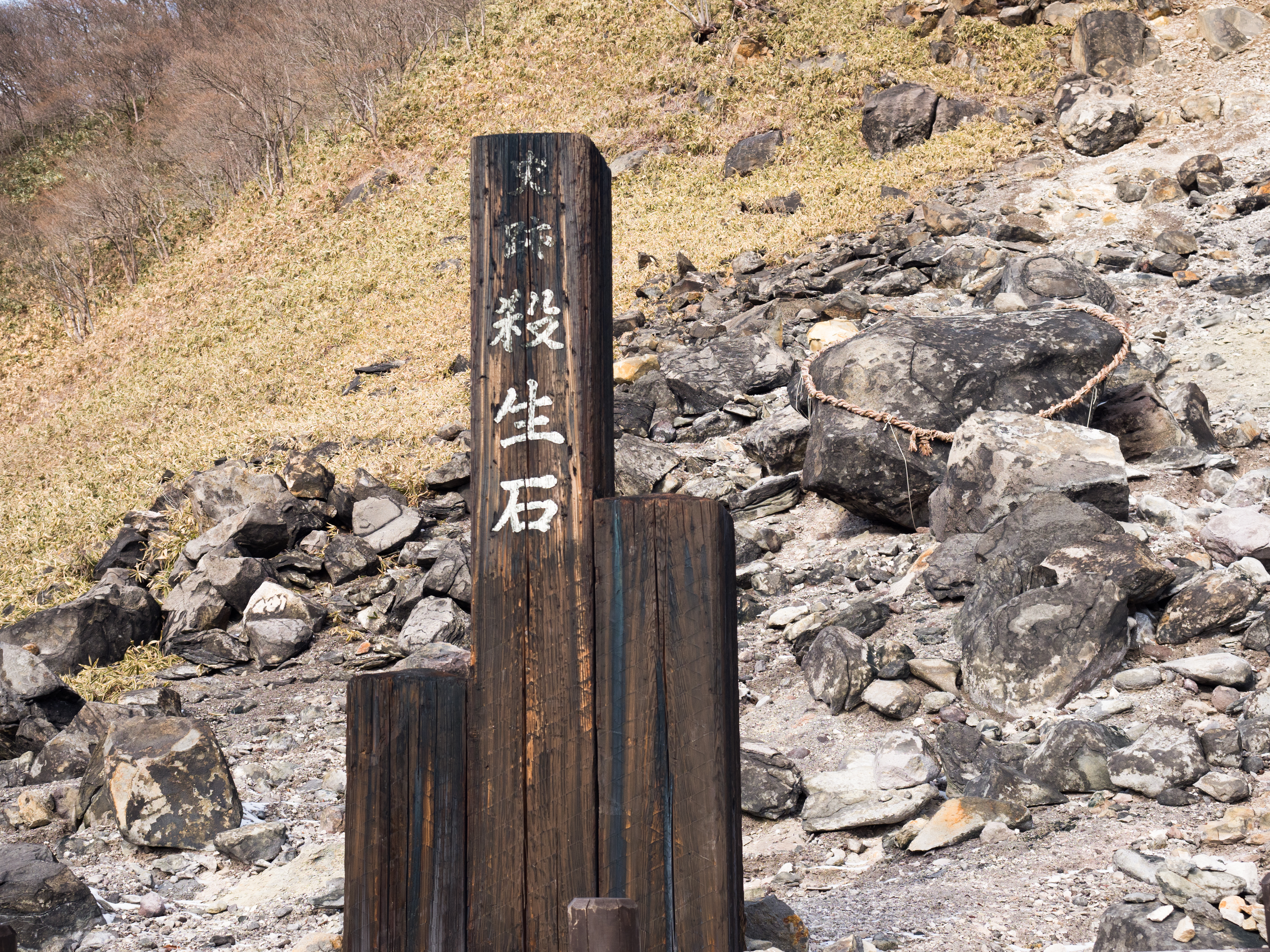 A 'killing stone', which is said to contain a 1,000-year-old evil demon, has reportedly cracked open in Japan.

According to New York Post, the 'killing stone' is located in the mountainous northern region of Tochigi near Tokyo, and it is some sort of a tourist attraction.

However, over the weekend, a passerby snapped a picture of the volcanic rock officially called Sessho-seki which has mysteriously split in two. 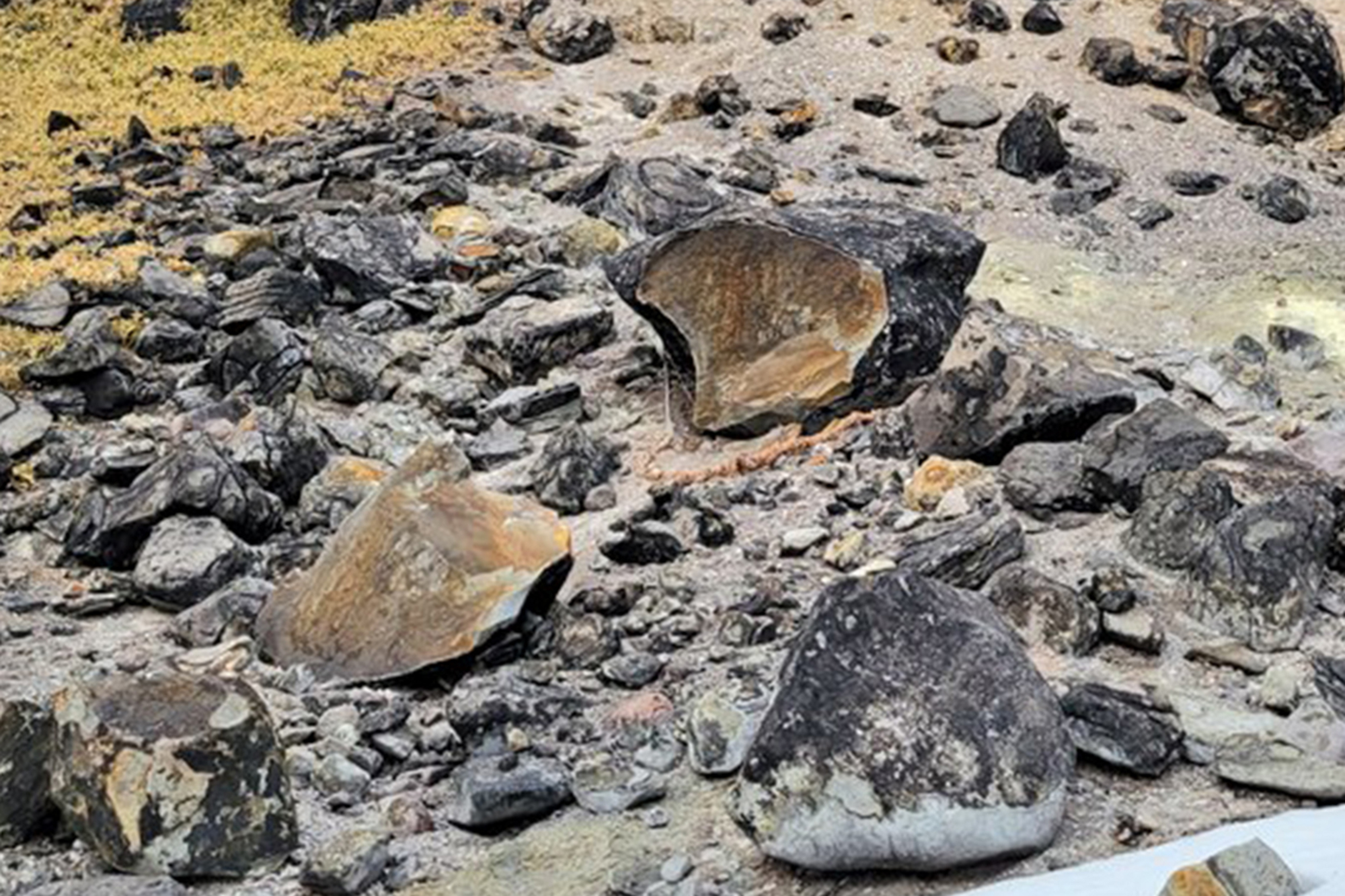 The image has since gone viral on social media, and visitors are now fearful and those believe in the legend are terrified that the evil spirit has been released.

"And here I thought 2022 couldn't get worse. Now a furious Japanese spirit is freed from its 'killing stone'," Twitter user Nick B. Nassiri wrote.

"Japanese killing stone that was rumored to hold a 9 tailed Fox demon has been broken. My guess is the demon is going to look around at 2022 and want to go back into the rock for another millennium," John Faltin wrote on Twitter.

"'Evil Japanese spirit released from containment stone' was not on my 2022 BINGO card," another user wrote. 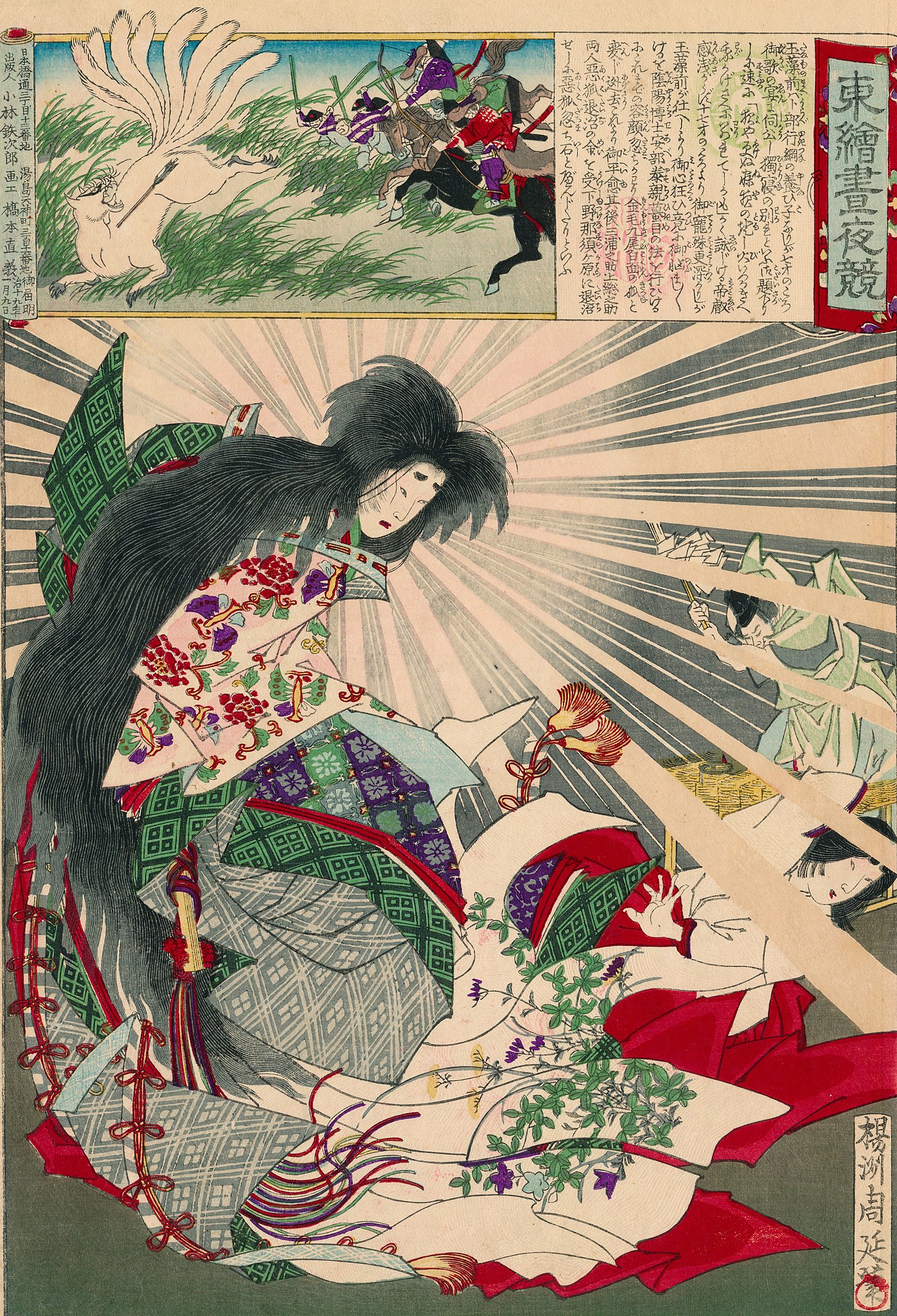 According to Japanese legend, the 'killing rock' contains the remains of Tamamo-no-Mae, a beautiful woman who was part of a plot to overthrow and kill Emperor Toba, who reigned from 1107-1123.

Her true identity, however, was an evil, nine-tailed fox whose spirit is captured and locked inside the volcanic rock.

There's a reason why the locals are so fearful of the rock, as it said to kill anyone who comes into contact with it.

Authorities to decide what to do with the stone

While the authorities are trying to determine the cause of the split, local reports have suggested that the stone actually started cracking a couple of years ago.

It may have been done in by rainwater that may have gotten inside the stone, causing it to erode and break into two.

The local government is reportedly still undecided what they want to do with the stone, but they could attempt to restore it.

And if they do, maybe use, like, super strong sheets of steel to weld it shut? We definitely do not need an evil demon roaming Earth at this point in time.