Rojak Daily Team
A lot of people, especially the older generation, would tell you that too much technology can be a bad thing.

While that may be true to a certain extent, technology could be really useful too.

An Italian mafia found that out the hard way recently.

You can run, but you can't hide

Gioacchino Gammino, a member of a Sicilian mafia group dubbed Stidda, has been apprehended by the Italian police recently with the help of a navigation app.

According to Reuters, the 61-year-old has been on the run from the police for close to 20 years before Google Maps did him in.

Gammino was tracked down at Galapagar, a town near Madrid, Spain, where he reportedly lived under a fake name.

His cover was busted when the police found a Google Maps street view picture showing a man that looked like Gammino standing in front of a fruit shop, and the police launched an investigation straight away. 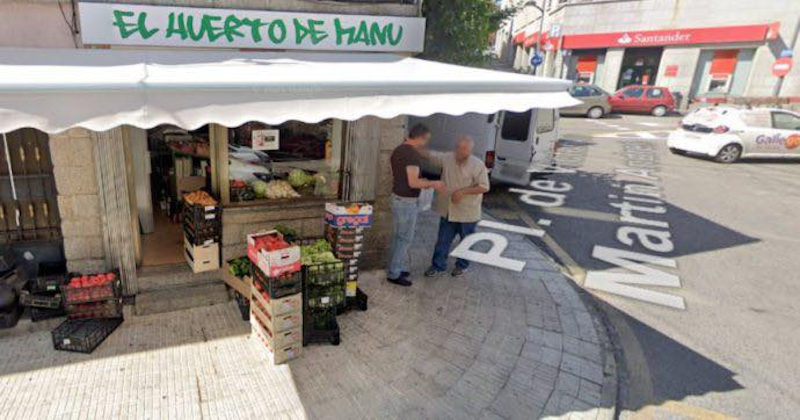 “The photogram helped us to confirm the investigation we were developing in traditional ways,” deputy director of the Italian anti-mafia police unit (DIA), Nicola Altiero, was quoted as saying in the report.

Altiero said Gammino is currently being held in Spain, and the Italian police are hoping to extradite him back to Italy by the end of February.

A convicted murderer listed among Italy’s most wanted gangsters, Gammino had escaped from Rome’s Rebibbia jail in 2002 after he was sentenced to life imprisonment for a murder committed several years earlier.

The Guardian reported that after his escape, Gammino changed his name to Manuel and started working as a chef. He also owned a fruit and vegetable shop.

The Italian police have continued their hunt for Gammino all this while and they managed to trace him to Spain, and thanks to the streetview feature on Google Maps, they managed to pinpoint his exact location.

The app had captured a photo of two men chatting in front a fruit and vegetable shop called El Huerto de Manu in Galapagar. 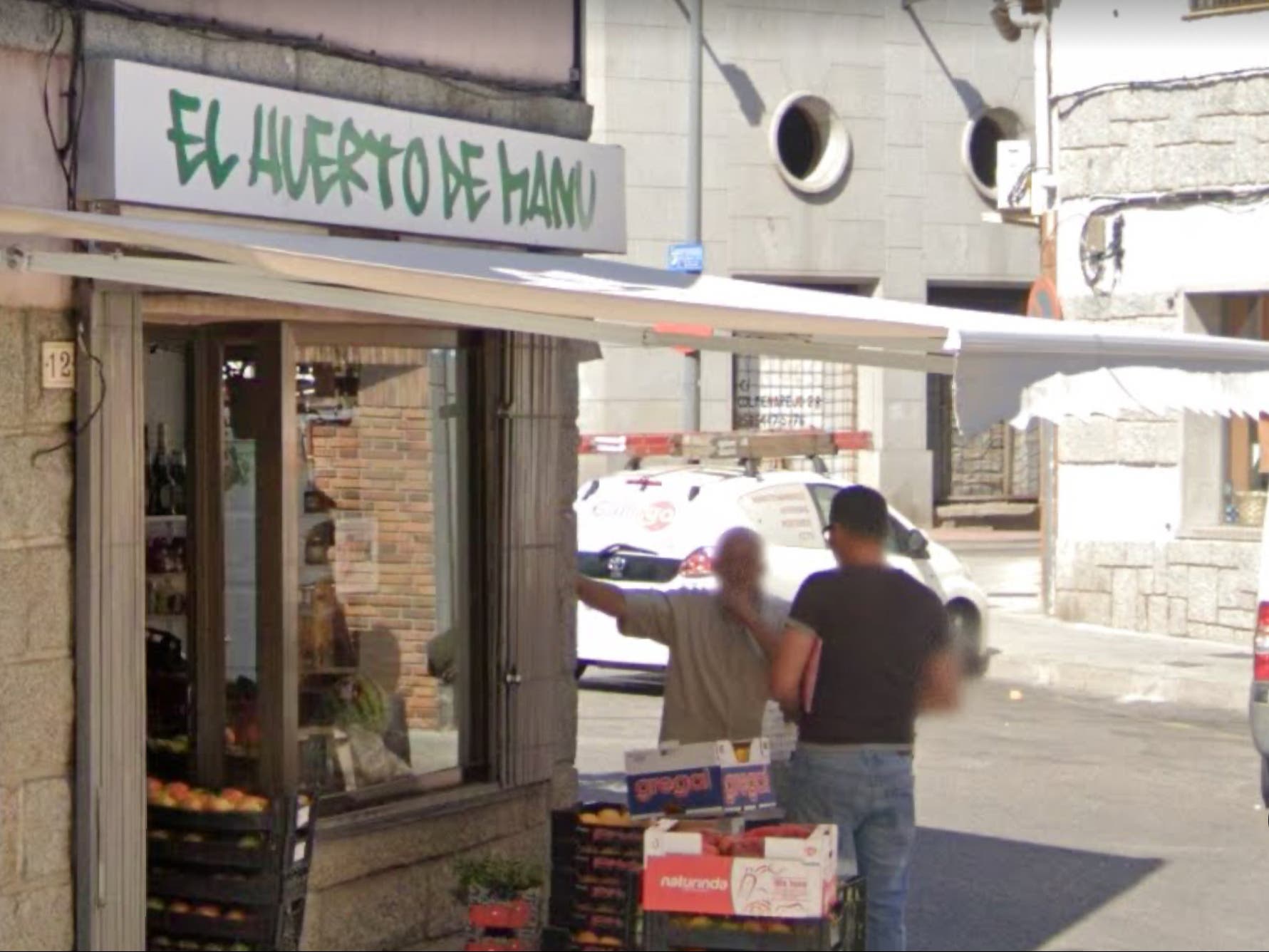 While the police believed one of the men closely resembled the escaped convict, they weren't sure until they cross checked with a photo they found of Gammino, dressed in his chef’s garb, on a Facebook page for La Cocina de Manu, or Manu's kitchen, a restaurant nearby.

The scar on his left chin apparently made his identity instantly recognisable. Even more damning, he had a dish on the menu called Cena Siciliana, or Sicilian dinner.


According to the report, the police swooped in and Gabbino was arrested on 17 December.

Even Gammino was shocked when he was arrested, as he reportedly told the police: “How did you find me? I haven’t even called my family for 10 years!”

Well, it's called the power of technology, friend.
#crime#Viral#Italy#app#Spain#google maps#mafia