RD Minion
Malaysians love their instant noodles. In fact, many of us could survive just by eating that delicious stuff daily.

Apparently, we don't just love eating them; we kinda know how to make them too.

A local instant noodles brand has been voted as one of the best by US magazine The Strategist.

A product-specific online publication by New York Magazine, The Strategist ranked MyKuali's Penang White Curry instant noodles as the best of the best in the 'Best Soupy Instant Noodles' category. 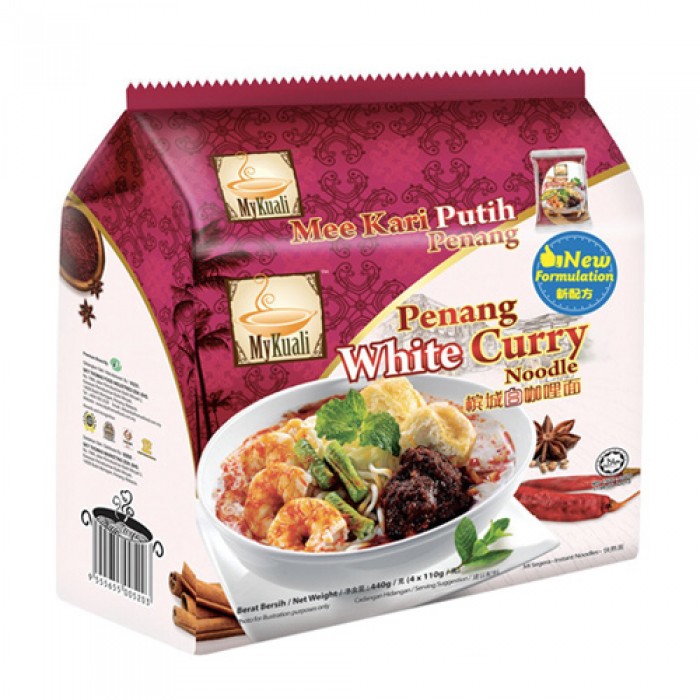 According to a report by Malay Mail, the yummy noodles took the top spot after the jury went through the opinions of chefs, food writers and cookbook authors.

Yep, that actually says something, kan?

“In my experience, you can’t go wrong with instant noodles from MyKuali,” he was quoted as saying, adding that another reason why he loved the noodles was because "it was easy to find online".

This is not the first time that Peterson has heaped praises on the brand of instant noodles.

Better watch your back, Indomie! We're coming for number one.