Man In China Had Been Transferring Money For Years To A Poor Student He Met Just Once, Wants Nothing In Return

What a gem of a person!

RD Minion
Get your tissues ready as this story could make you tear up.

A student named Xie has been receiving financial aid for his studies for the past seven years from a practically unknown man.

In 2015, Xie met a man who was hiking in his village in China, reported Mothership, Singapore.

The report, citing another report in Qianjiang Evening News, said during his time there, both started a conversation.

Xie told the man whom he calls ‘Brother Bing’ that his family wasn't well to do and that his father was a migrant worker, and his mother does farm work. 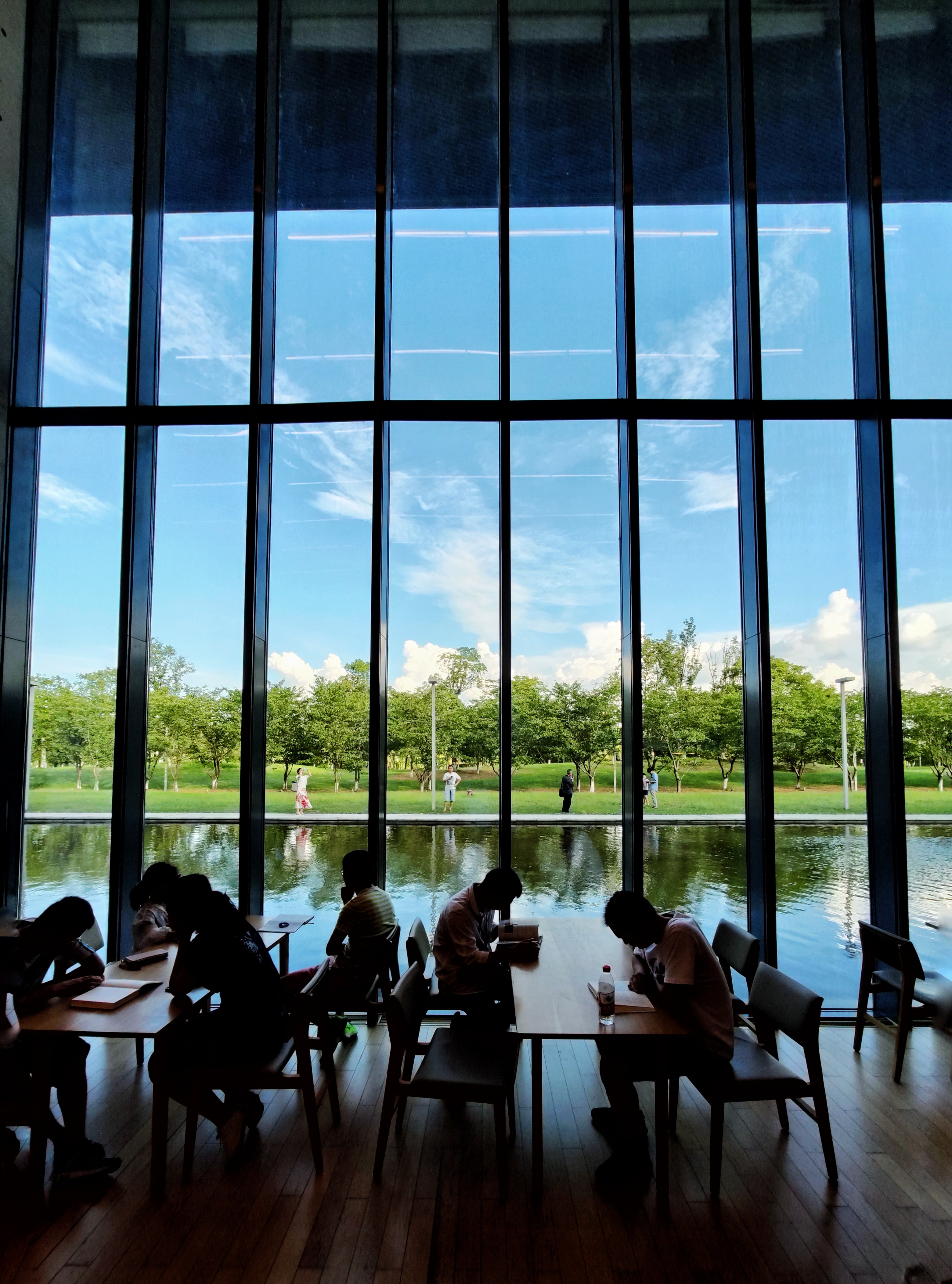 Xie later told his family about Bing’s offer and his family was sceptical about it because they knew nothing about it except for the fact that he was a pilot in East China.

Bing didn’t go back on his words and provided financial aid for Xie for the next seven years.

Xie is now a university graduate and wants to seek Bing to thank him for his support.

In the letter, reproduced by China Daily, Bing wrote:
"Life is long. I don't expect any return to aid you for your schooling. When I saw you, I recalled myself at a young age. I couldn't bear to see our generation being stuck in rural areas.

“I'm glad you are about to graduate and step into society. I want you to remember the society outside campus is another world where no one may help you. You need to fight for yourself. You don't need to thank me and don't look for me. Take care. Happy New Year. Mission accomplished."

Xie told his story to Qianjiang Evening News hoping that he could meet Bing.

Not the only one Bing helped

The newspaper later found Bing and discovered that he also had been transferring money to seven to eight students for their school travel expenses.

The report also said Bing always deleted the contacts of students he helped, when they were about to graduate.

You are truly one of a kind, sir!
#touching#China#student#kindness#donor