Old But Gold: Japan Now Has An eSports Team Made Up Of Senior Citizens

Age is just a number.

When we talk about eSports, we often picture a group of fresh-faced young men right out of college sitting in front of their souped-up PCs playing shooting games for 12 hours a day.

Well, not this eSports team from Japan.

An IT firm in Japan has just introduced the country’s first professional eSports team consisting of senior citizens.

According to a report by Yahoo! JP, the IT firm, S2 Co, launched the team called Matagi Snipers, consisting of elderly men and women aged between 66 and 73.

S2 Co said the team, which is based in the Akita Prefecture, would focus on playing shooting games.

And to prove that they're absolutely serious about kicking butts, the team had been training three times a week since July.

The team reportedly is currently preparing for their first live stream on either YouTube or Twitch this month.

Then, in April 2022, the team plans to participate and compete in international events. 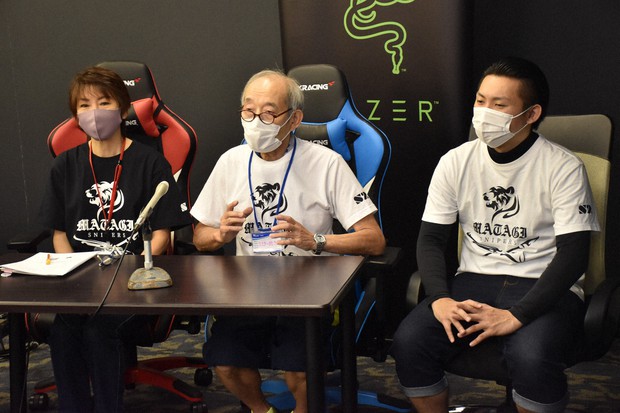 The team of eight were chosen from 21 people who applied to join after judging their gaming aptitude.

The Mainichi reported that there are two spots in the team left for 'junior' members - but you must be aged 65 or younger.

According to Matagi Snipers' website, one of their goals is to use eSports to help senior citizens maintain and improve their health, prevent dementia and also give them a means of impressing their grandchildren.

Well, we are impressed alright! We can't wait to see them perform on the international stage, that's for sure.