#BenderaPutih: Animal Welfare Home In Kampar In Dire Need Of Funds, So Do Help If You Can

#BenderaPutih: Animal Welfare Home In Kampar In Dire Need Of Funds, So Do Help If You Can

RD Minion
The pandemic has affected people from all walks of life.

And with no end in sight, it has also taken a toll on non-governmental organisations (NGOs) that have been relying on public support to aid those in need, including our animal friends.

One such NGO is Persatuan Pencinta Haiwan Jalanan Kampar.

Funds have been cut down 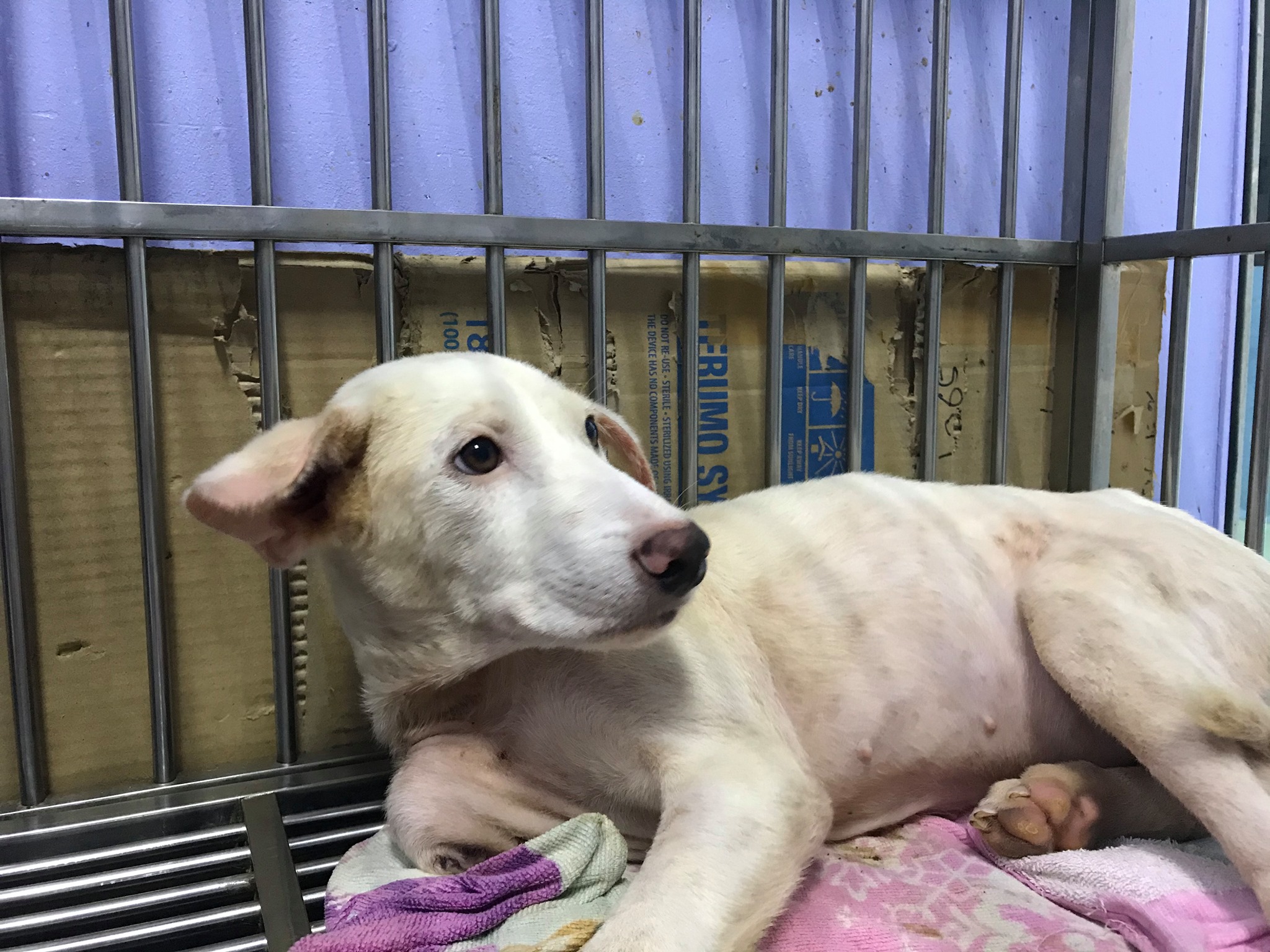 The animal welfare organisation has been taking care of our animal friends since 2019, and they has spayed or neutered 207 dogs and 86 cats to date.

However, due to the pandemic, the NGO must now ration the number of dogs to be spayed or neutered due to funding issues.

The president of the association, Yvonne Hoh, told Malay Mail that the NGO used to receive funds from Kampar MP Thomas Su, but after the fall of the Pakatan Harapan government, the aid dwindled.

To be precise, the funds received from the MP went from RM30,000 to a mere RM5,000 this year, which led to the association rationing the number of dogs that could be spayed or neutered.


Hoh said currently the association had cut back on their spending to between RM1,000 and RM2,000 monthly for the procedure, which means that they could only spay up to 10 dogs per month.

"Sometimes when we get more dogs, we have to postpone its operation to the following month," she was quoted as saying.

Hence, the association is appealing to the public for help to keep their operations running.

If you have a little bit to spare, you can channel your financial aid to their Maybank account number at 508047619507 or visit their Facebook page here for more information.
#Malaysia#Cats#Donation#Malaysia#Animals#Cats#charity#funds#donation#dogs