More fun in the sun.

Well, you're going to love this piece of news!

You can soon visit a replica of the fictional village of Kampung Durian Runtuh where the animated twins live.

According to a report by New Straits Times, the founder, managing director and producer of Les' Copaque Production Sdn Bhd, Burhanuddin Md Radzi, took to Facebook to confirm and share the news. 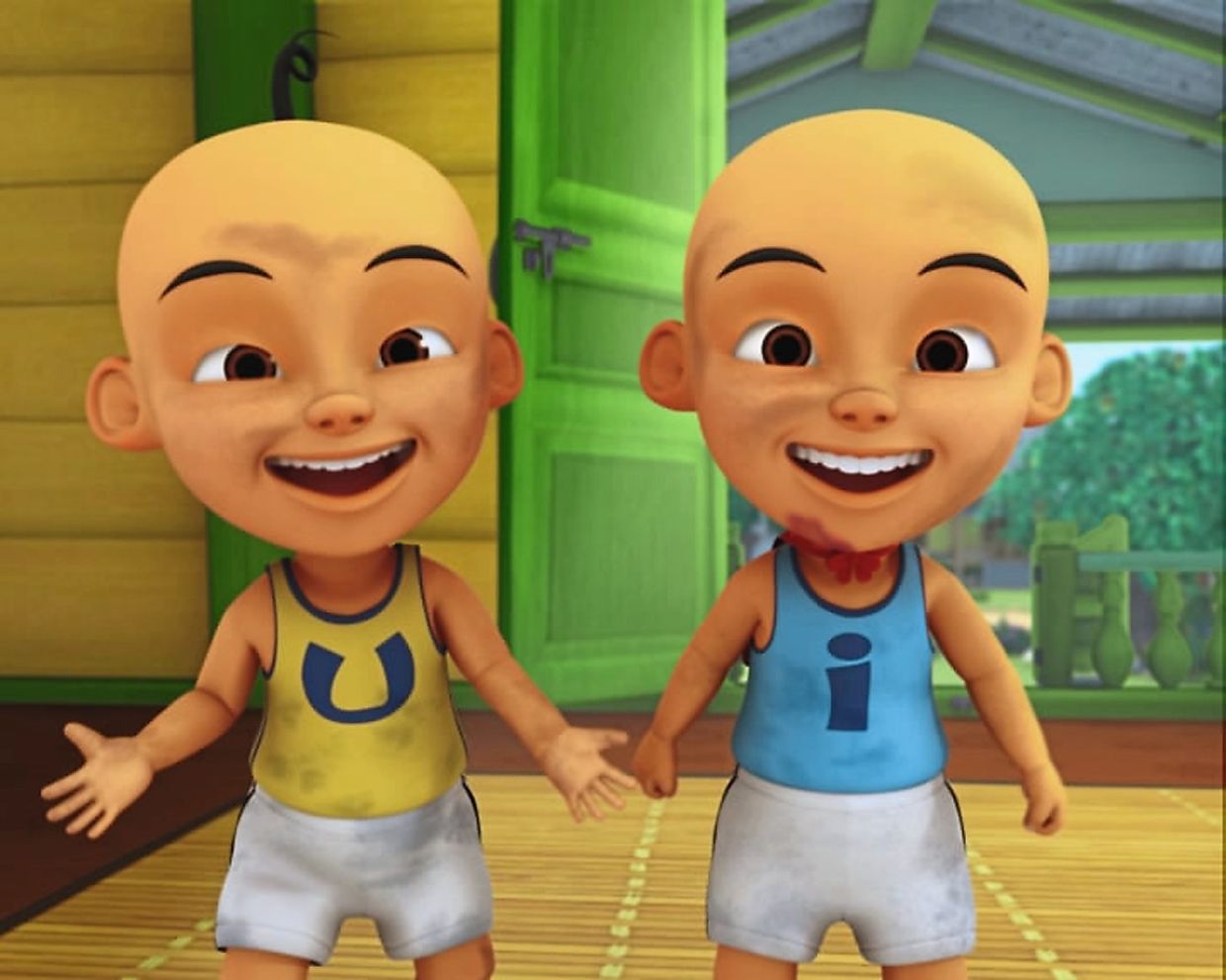 He said a suitable area had been found somewhere in Johor Baru to build an 'Upin & Ipin' theme park.

"God-willing, it will hopefully be materialised this time. We will start the planning immediately and hopefully it will be operational in January of 2023.

"It will be a new attraction in JB for all our fans in Malaysia, Singapore, Indonesia and Brunei," he said, adding that the theme park would feature an interactive version of Kampung Durian Runtuh.

He said that in 2012, there was an offer to build an 'Upin & Ipin' theme park on a 42 acre plot of land in Ipoh, Perak where the Movie Animation Park Studios (MAPS) is currently located.

However, due to the unfavourable location, the proposal was turned down.

We hope that it works out this time around, because we're looking forward to having some fun in the 'Upin & Ipin' Theme Park!