Best Looking Footballers that Will be at the World Cup

These men aren’t just blessed with sporting talent, but with gorgeous looks too

Alicia Corbett
Football is known as ‘the beautiful game’, and while this usually refers to the style of play, in this case, we’re talking about the gorgeous men that are on the football pitch.

With anticipation building towards the 2022 FIFA World Cup that will be held from 20 November to 18 December, there are many swoon-worthy players to look out for, although World Cup squads are still being finalised. While there are several players that deserve special mentions such as Christiano Ronaldo, Olivier Giroud, and Neymar, here are a few others that we consider to be total eye candy too:

Note: this list is written entirely in our personal preference and in no particular order 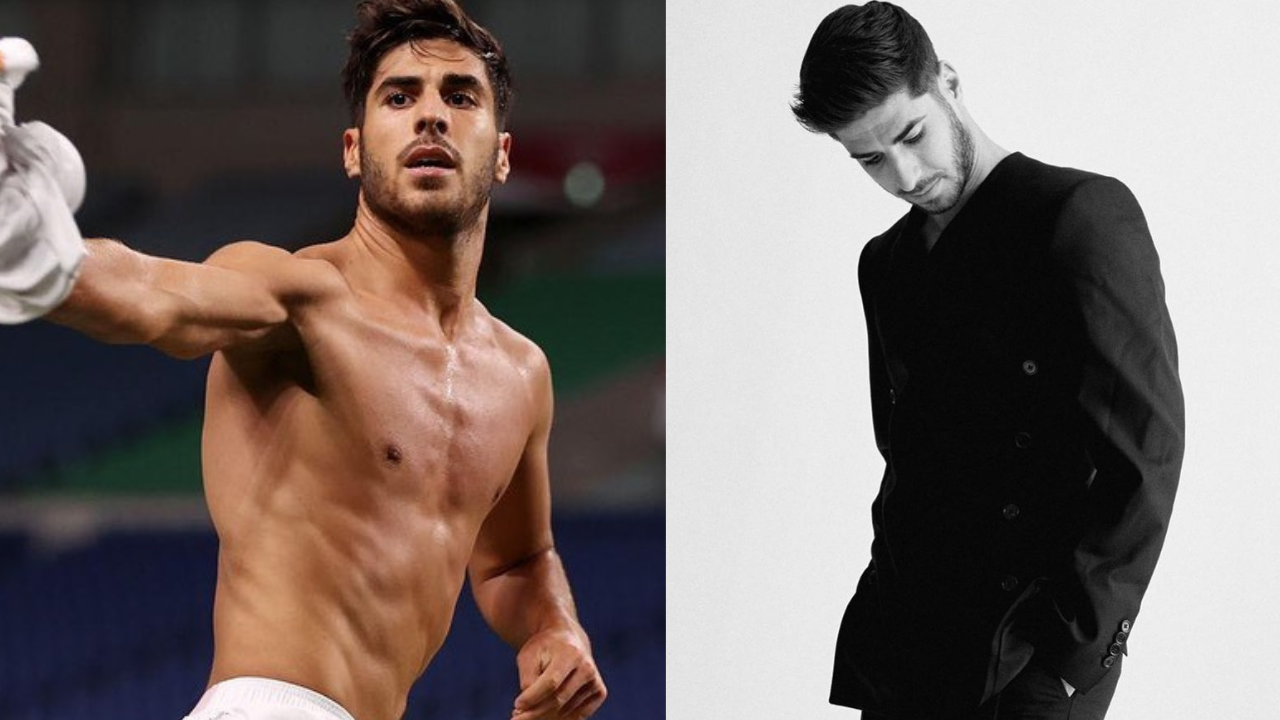 Standing at 1.82m tall, this player of mixed Dutch and Spanish ancestry certainly has the height, the looks, and the body to go along with it. While we may enjoy ogling at all the ‘oppas’ from K-dramas and K-pop, there’s one on the football field too. Despite being only 30, he’s already achieved legendary status in his home country and has even been tapped by Calvin Klein as an ambassador. While men that have great haircuts can be bumped up from a ‘5’ to a ‘10’, Mbappé shows that some people are simply born with good looks by sporting a buzz cut. Schär impresses not only with his killer jawline, but also with his great fashion sense off the pitch. With him on the team, we’ll be looking forward to any matches that the Switzerland team are playing! While it's hard to have another David Beckham, the squad from England certainly has several hotties such as Sterling and Conor Gallagher. While some may say that pretty eyelashes are wasted on men, coupled with his killer cheekbones, this Jamaican-born footballer is certainly easy on the eyes.

We hope that at the next World Cup, our own Malaysian footballers will represent our country so we can ‘cuci mata’ with our own ‘Abang Bola’ too!