Alicia Corbett
K-pop groups and performers are allegedly deliberately leaving out our country from their tours while stopping by our neighbouring countries such as Singapore. #Malaysia has been trending on Twitter because indignant fans who were hoping to see their favourite ‘oppas’ in the flesh have been disappointed instead. 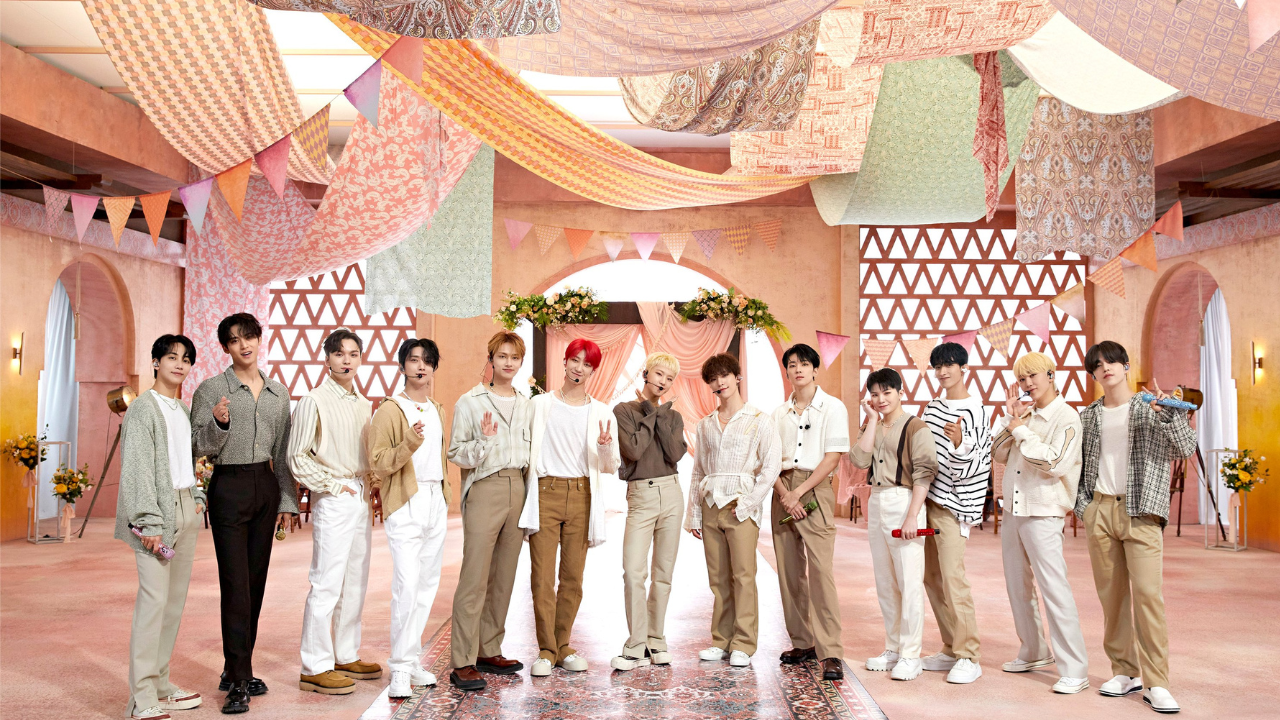 Most recently NCT 127 and Seventeen, two groups who are ranked top five amongst currently active boy groups according to the Korean Business Research Institute’s monthly rankings have left out Malaysia as part of their world tours.

Seventeen held their ‘Ode to You’ World Tour in Axiata Arena back in 2020 while NCT 127 as a group have never held a concert in the country, which fans were hoping to see for the first time this year. 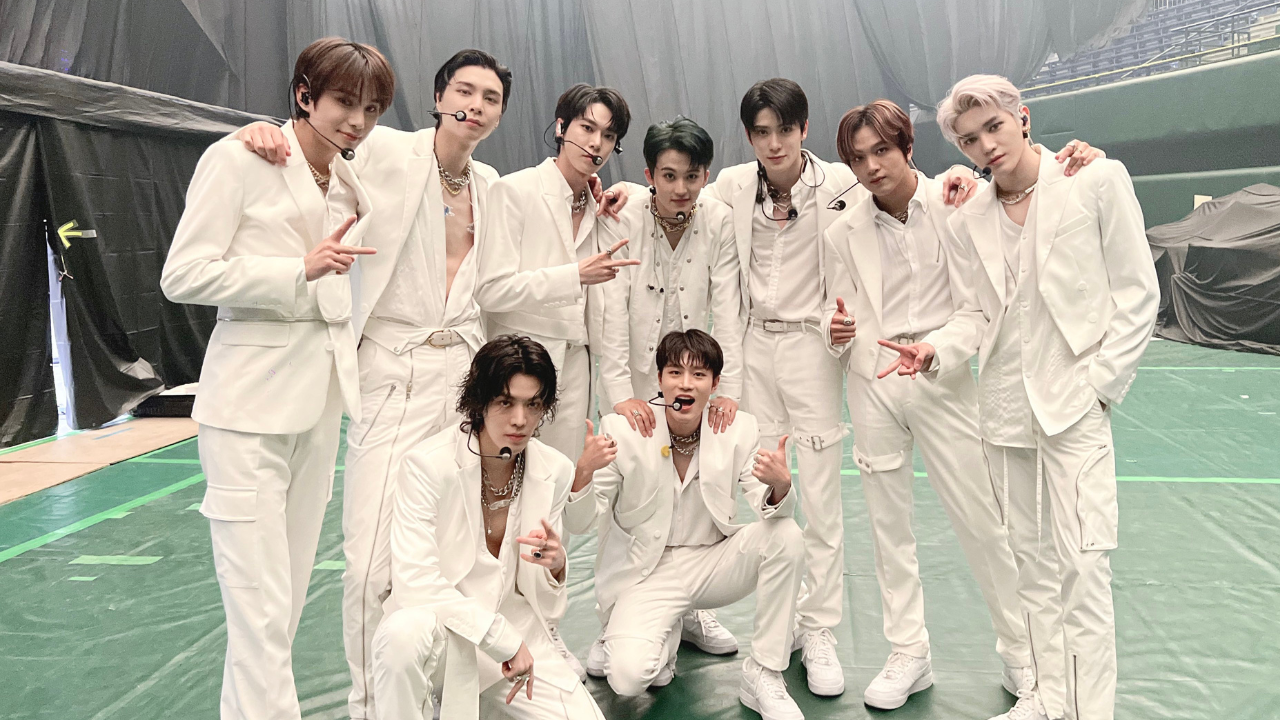 Seventeen announced their stops in Asia for their ‘Be the Sun’ tour that includes Jakarta, Bangkok, Manila, and Singapore. While some stops included two-day concerts, Malaysia was noticeably absent from the list.

NCT 127 recently announced its ‘Neo City – The Link’ concert in Singapore with no news in sight of any KL concerts. Other performers such as Hwang In Youp, The Boyz and (G)I-DLE have similarly excluded our nation from their lists this year.

Skipping malaysia like we aren’t between thailand and singapore? pic.twitter.com/AnMgGZ8EEI

The only K-pop star set to come for this year so far is Kim Jaejoong, former member of legendary TVXQ who will be performing in KL on 23 September 2022.

Although she did not mention it directly, even local TV presenter and self-proclaimed K-pop enthusiast Hani Fadzil has chimed in on the issue that apparently points to the fact that NCT 127 were supposed to perform in Malaysia but their tour here was cancelled last minute:

Some even pulled an UNO reverse card when ticketing was supposed to be soon. ?

The rumour was apparently started by a Twitter account with industry insider news, although there are no official sources on this:

Sue me for exposing. Malaysia got my back (i guess).

People are growing suspicious as to the reason behind this issue.

If one or two group didn't include malaysia as part of their world tour list it's fine. But it looks like every single group skipped malaysia, hmm something wrong somewhere. 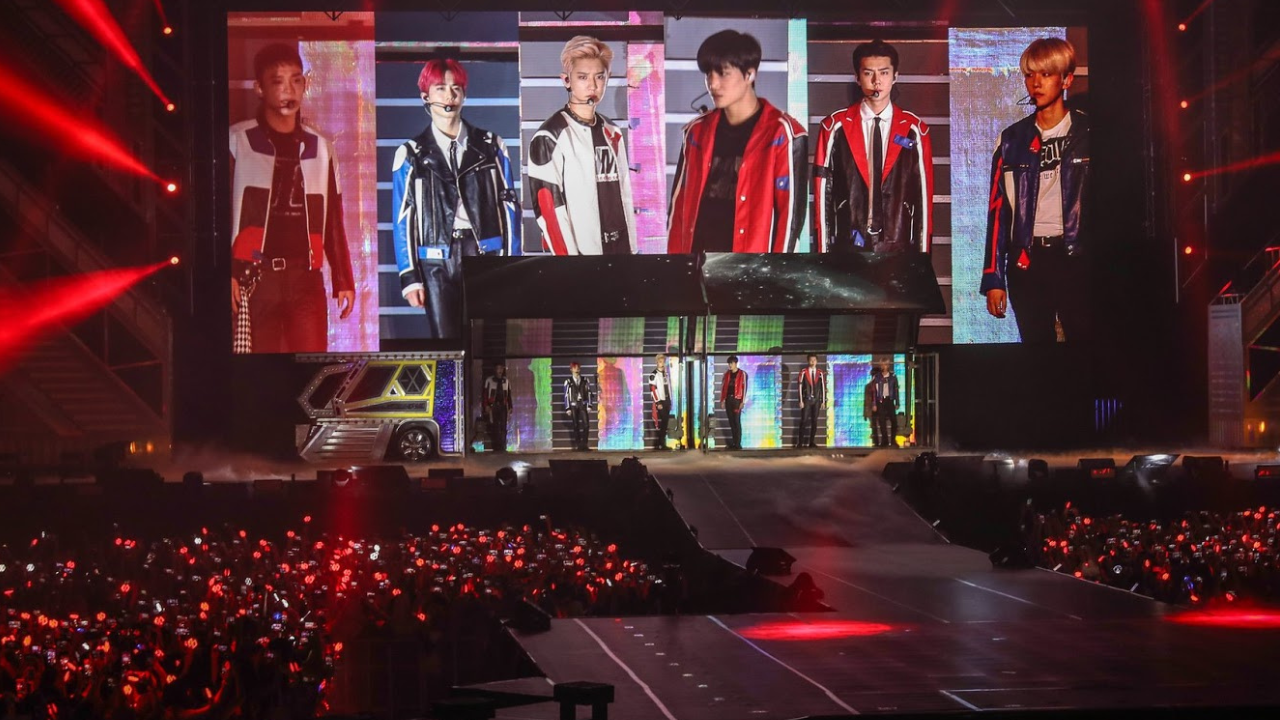 This certainly isn’t due to a lack of fans, as netizens have been pulling out all of the receipts. One such fact is that in the 2021 Hanteo Global K-pop Report, Malaysia is ranked among top three countries when it comes to the most contributions made by a country for album sales.

Authentic Korean albums usually come with a Hanteo Chart Authentication card that buyers can use to authenticate their purchases.

Popular male groups such as EXO and Wanna One have also held sold out concerts and fan meetings here in previous years. Fans have theorised that this is due to conflict of interest with our local government.

Due to conflict of interest with our local government, some previous/upcoming concerts are canceled.

Most k-event did not get approval from our local gov. Hence, they bailed out.

Hani Fadzil went on to say that there may be multiple reasons behind this such as budgeting and that people should not be quick to assume:

You can’t just blame one entity and attack right away. There are a lot of variables that can be the cause. It may be because of ground rules or budgeting or timing or organisers or unavailable suitable venue or maybe initially Malaysia was never in the plan. Don’t assume & attack

Andwaeeeeeee. What are we going to waste our hard-earned money on now? Can they please come already? *sobs*