Well, not everyone got the memo because we managed to order from Grab and Shopee

Rojak Daily Team
By now, Malaysians are familiar with the sight of food delivery drivers on our roads, who always seem to be in a rush on their motorcycles trying to deliver their orders to their customers as quickly as possible.

While there have been some initiatives to improve the working conditions of the riders, they are still apparently being unfairly compensated. In protest, a 24-hour strike beginning 12.00am on 5 August until midnight tonight was declared, with many riders expected to join in.

These images carrying Grab and Foodpanda logos have also been circulating on social media, declaring supporters for riders throughout the nation during this ‘Food Delivery Blackout’.

The President of the Persatuan Penghantar P-Hailing Malaysia, Zulhemi Mansor, spoke to Berita Harian on the matter, saying, “We hope consumers will understand that they will not be able to use their apps for a day. It is to send a message and pressure the p-hailing companies.”

The boycott was not organised by the association, but he said that it was a show of solidarity for the riders and claimed that they are not properly compensated for deliveries that may take a longer time than usual to be completed.

He also said that many riders are pressured to meet their income target by making more deliveries daily. Riders are paid a flat rate per delivery as well as incentives based on the time and distance of the order. According to him, the issue has not been resolved despite being brought up to the companies.

He also mentioned that the pay for the riders fluctuate inconsistently and are manipulated by the companies and there is also an issue of the delivery fees which are not consistent with the app that pressure the riders.
One Twitter user shared that a food delivery that takes 10 minutes will result in a mere RM0.45 in earnings:

The association, which serves to defend and protect the rights of parcel delivery riders on motorcycles have posted five resolutions on their Facebook page to solve the demands of the rights of the riders:Apparently our country is not the only one facing such issues as Foodpanda Philippines has also landed in hot water for the illegal dismissal of employees and were fined approximately RM161k.

Grab has spoken to The Star, saying that the base fare for their riders have not been reduced, but that there was a glitch in their system that caused a discrepancy in earnings for a rider.

They said, “We have since rectified the issue and have transferred the shortfall to all affected partners, and clarified the matter via our official communication channel to our partners on July 21.”

They also emphasized on their commitment to providing better working conditions for riders, stating, “Over the years we have introduced various efforts to support our delivery-partners. This includes on-the-job protection with free personal accident coverage and a partnership with EPF to ease contribution and up to 10% additional incentives for those applicable.

We are also assisting our partners to save on their operational expenses (such as discounts on petrol, vehicle maintenance, daily necessities and more).”

As of the time of writing, there has been no news from Foodpanda.

So, can order or not? To check out the situation, the Rojak Daily team tried to order two separate deliveries both in KL and in Penang today but did not face any issues such as delay in orders or increase of delivery fees.

We ordered breakfast from Shopee in the morning (not knowing about the ban), ordered Grab for lunch in KL, and a Grab Mart order in Penang just to shake things up.

Apparently, not all riders got the memo and riders were still working. Perhaps this is a case of "the media" hyping up something that was more of a grassroots movement instead of a full-blown strike. 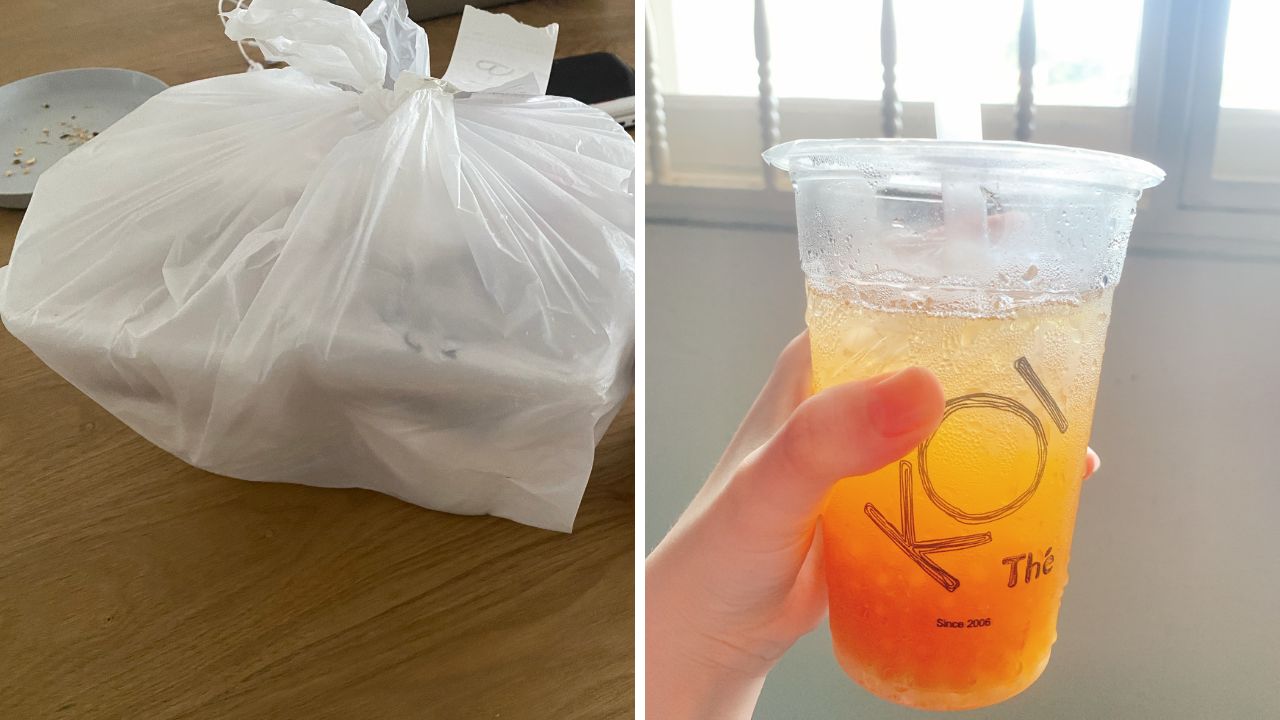 While we do sympathise with the plight of the riders, we feel this stunt highlights a need for a structured organisational movement among riders, like a union.