The limited-edition Batman statue made its debut at the San Diego Comic-Con on 20 July this year. The nine-inch pewter showcases the mysterious superhero perching on top a stone gargoyle and holding his batarang, probably waiting for some punk to make the wrong move.

The details in this figurine are crazy, his body suit is super defined and detailed with his cape flowing majestically. Plus, he has a chiseled face! 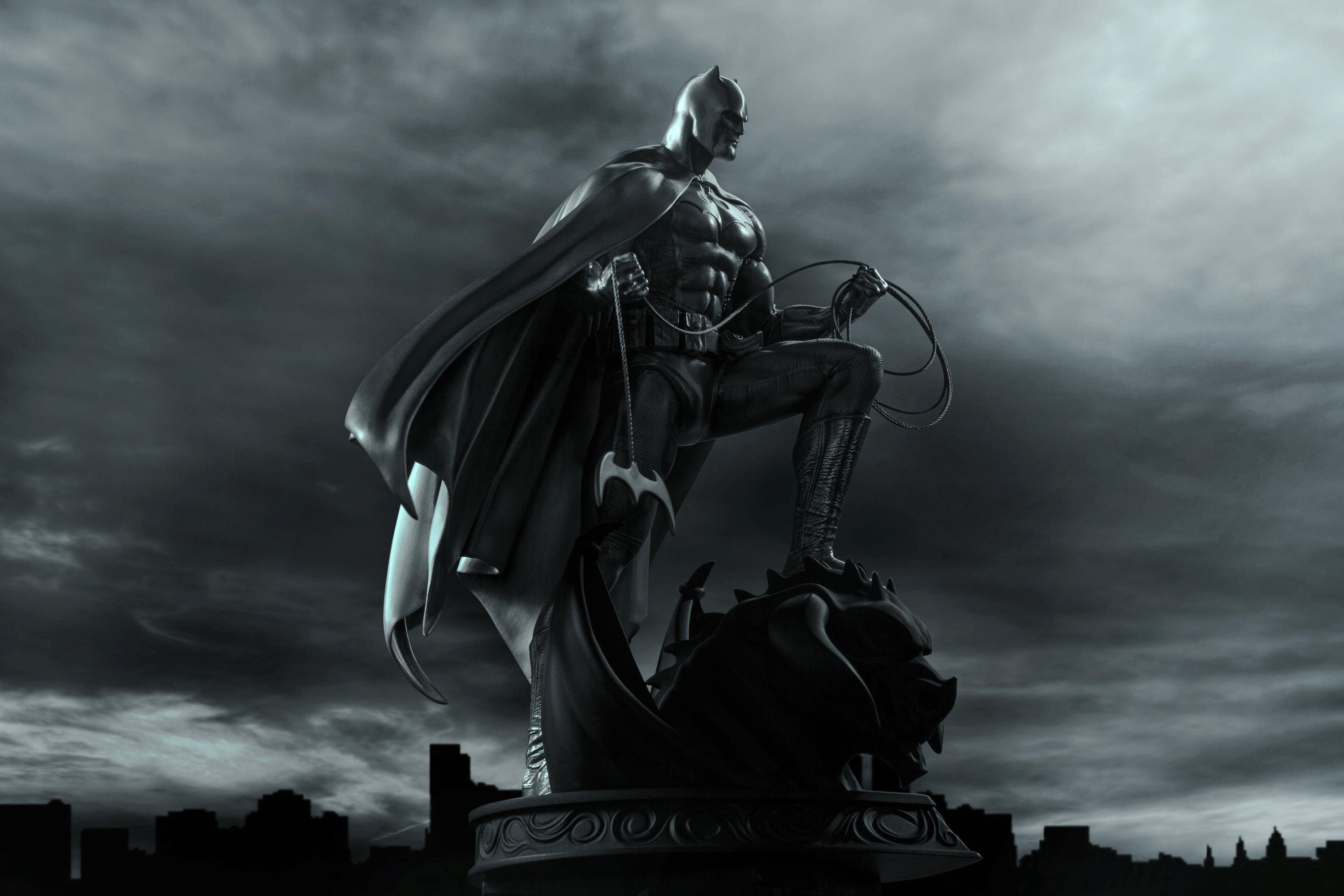 There are only 3,000 units available worldwide and you can already start pre-ordering them.

Well, Batman’s crime-fighting adventures wouldn’t be complete without his trusty Batmobile, so Royal Selangor has also produced the Batmobile -- or also known as the Keaton Mobile, named after actor Michael Keaton who played the Dark Knight in the 1989 Batman movie -- to compliment the Batman figurine.

So, with his suave, jet-turbined Batmobile, Batman is off to fight Gotham’s evilest villain. But who could it be? It’s none other than The Joker, of course!

The six-inch pewter figurine stands tall with a psychotic smile plastered on his face, handcuffs loose, a gun in one hand, and his Joker calling card in another.

Just how awesome is this pewter collection, really?