You probably don’t want to end up here after dark

Alicia Corbett
Theme Park fans don’t have to leave the country to satisfy their adrenaline rush with our own attractions such as LEGOLAND Malaysia and Genting SkyWorlds Theme Park being of an international caliber. There are also numerous other theme parks in the country worth a visit, but sadly due to various reasons such as accidents and low profits, some have been abandoned for good.

These sites which were carefully built and maintained have been left to fall into a state of disrepair and ruins. But better think twice before visiting, ‘kena tangkap’ for trespassing then you know: 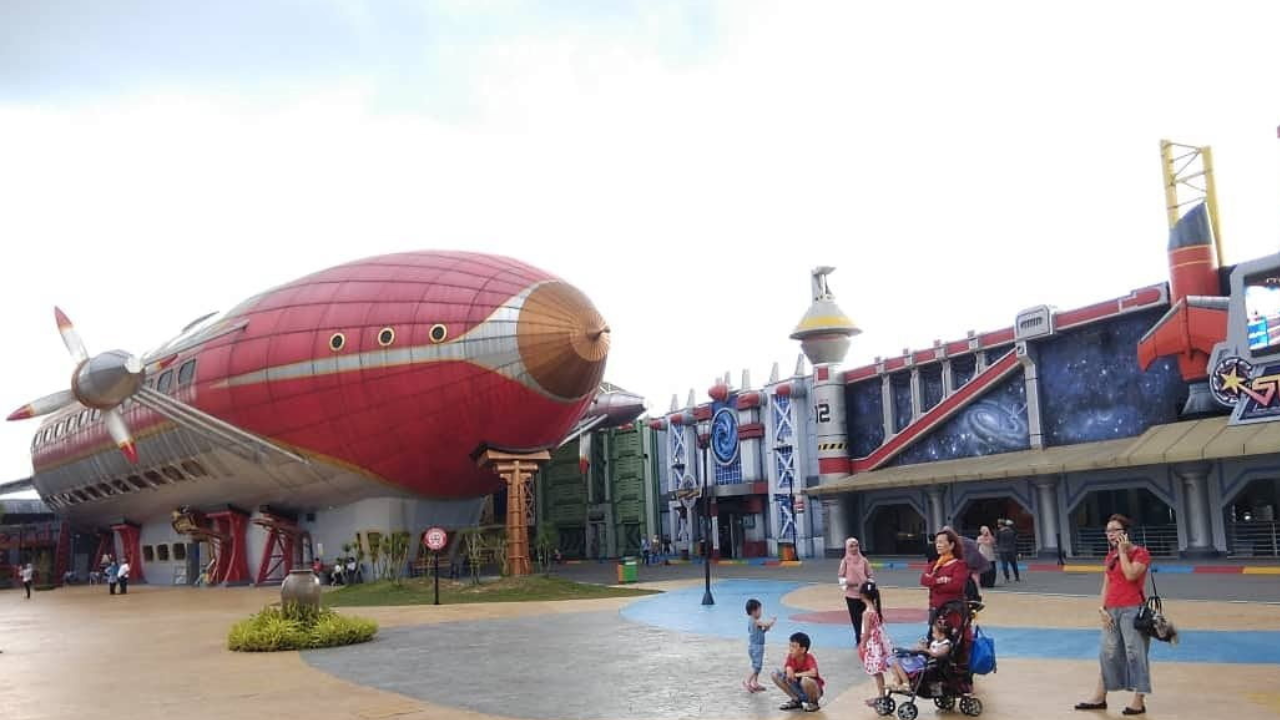 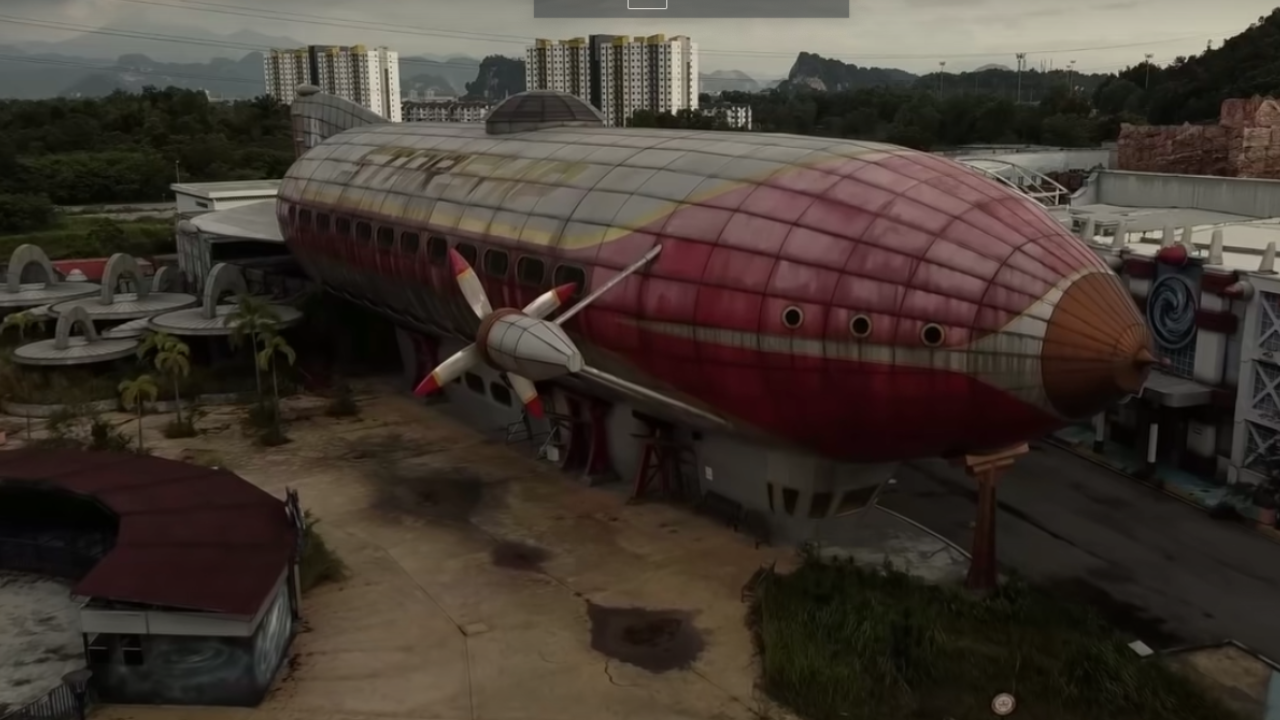 It opened its doors fairly recently in 2017, only to shutter a mere three years later due to the pandemic and apparently a lack of visitors despite costing an estimated whopping RM520 million to build.

The theme park faced many challenges upon opening including the termination of a licensing agreement with DreamWorks. Recent pictures of the theme park show it is already in derelict condition: overrun with plants and paint peeling off the rides. What a waste! With massive dinosaur replicas and waterslides, it was a fun place for the whole family to visit when Malaysia’s very first theme park opened in 1971.

Unfortunately, after the death of a visitor and a landslide in 1994, this place in Gombak shuttered its gates…forever. The entire 300-acre site now looks just downright spooky the pool has turned into a murky lake and crumbling statues everywhere.

Numerous rumours of paranormal activities have even inspired the 2020 movie ‘Miimaland’. People still relive their memories here at this Facebook page. 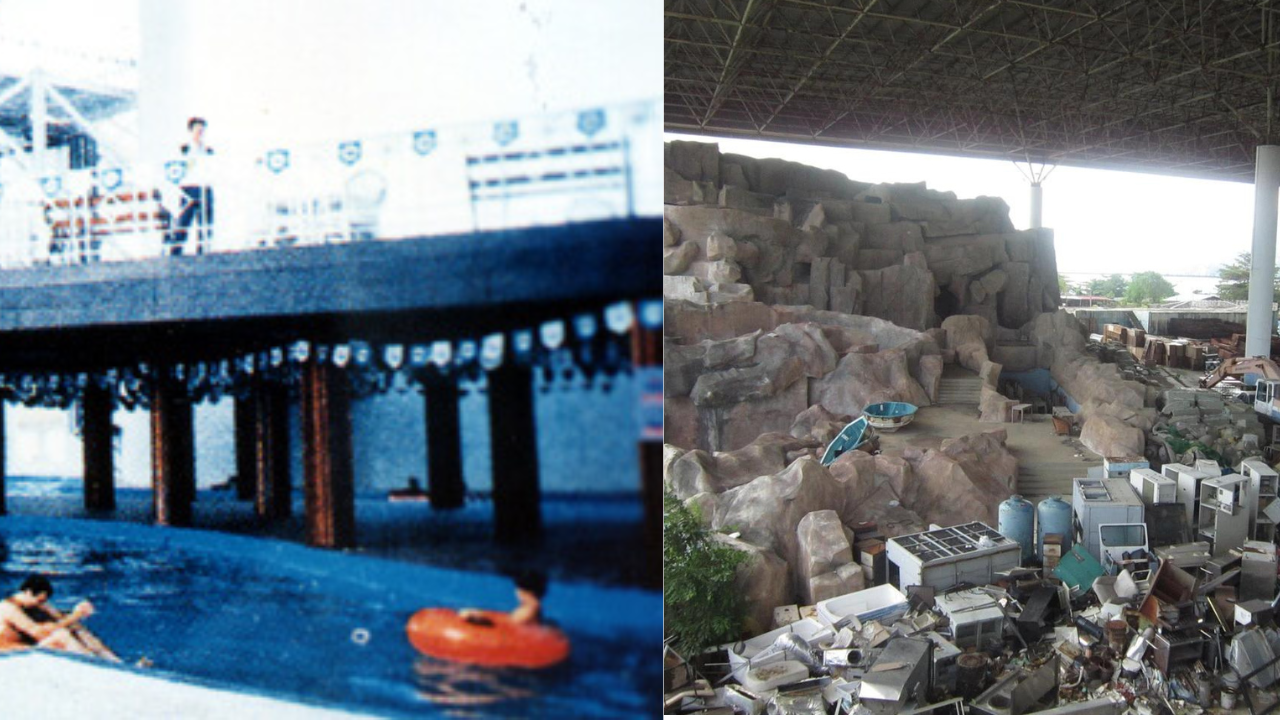 Costing RM90 million, this place in Langkawi had high potential when it opened back in the 90s. As Malaysia’s first indoor water theme park, in its heyday, it included a wave pool, lazy river, slide, activity pool, tube slide, and more. Due to redevelopment and high operating costs, it was closed and has sadly now turned into a dumping area for scrap.