Rojak Daily Team
You've seen them online, just mix a witches brew of potions together and wipe away tough grease and stains with ease. The perfect life hack for the chronicaly lazy. This Chinese New Year, we actually tested them and the results were... mixed. It may be tempting to throw away your shower curtain and just buy a new one, but these small costs can quickly add up and it’s also more sustainable just to clean it. The bottom areas of our shower curtain were noticeably disgusting with spots of mould on it, so we decided to give it a good wash without much hassle needed.

This is what we did:The verdict: We found that our shower curtain was almost as good as new, it wasn’t 100% clean but most of the mould was removed and it should still hold out for some months yet.

Getting Rid of Stubborn Stains on 30-year-old Tile Surfaces (It Works, Somewhat) 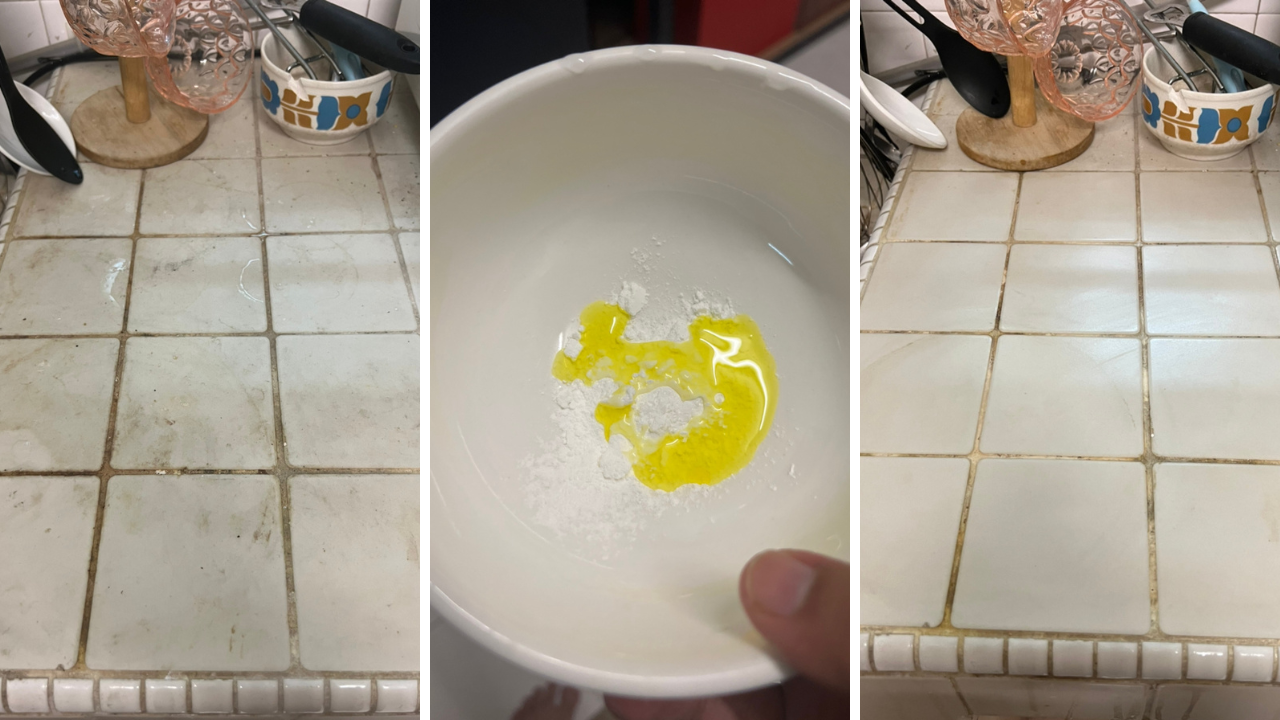 The wet kitchen's surfaces are usually where the most grime accumulates over months and years. It's also one of those areas where you think: why bother cleaning out the oil when it just gets dirty the next time I cook? Well, we tried to clean it anyway.

Verdict: It removed tough grime stains but it's not 100% spotless. We saw a video online that actually managed to clear the bottom of the pan with a paper towel. We didn't believe it and we tested it out. It didn't work as you can clearly see. Since the bottom of the pan hack failed so miserably, we tried another hack for the inside of the pan because what have we got to lose at this point?

Source: YouTubeSurprisingly, this simple 2 ingredient method worked. There was some scrubbing involved and it wasn't so easy to scrub but it still removed really tough stains.

We tried it for oven glass, the actual intent of the hack and actually, it didn't work as well. We had to scrub pretty hard to get the oil stains out. All the best for open house next week! Try these "hacks" and let us know if it works.
#CNY#hacks#cleaning#Spring cleaning