Woman In China Kneels In Public, Tearfully Begs Suitor To Give Up And Stop Chasing After Her

He's been going after her for five years.

RD Minion
It's a nice feeling to have when someone is chasing after your affection, right?

Well, for one woman in China, she's had enough of her suitor's affections.

A video showing a woman kneeling down in public and begging a man, who was also on his knees, to stop chasing after her has been widely shared on social media.

The woman, believed to be from Anhui, China, can be seen furiously kowtowing to the man and appeared to be pleading with him.

She then can be seen tossing a bouquet of flowers back at the poor man. 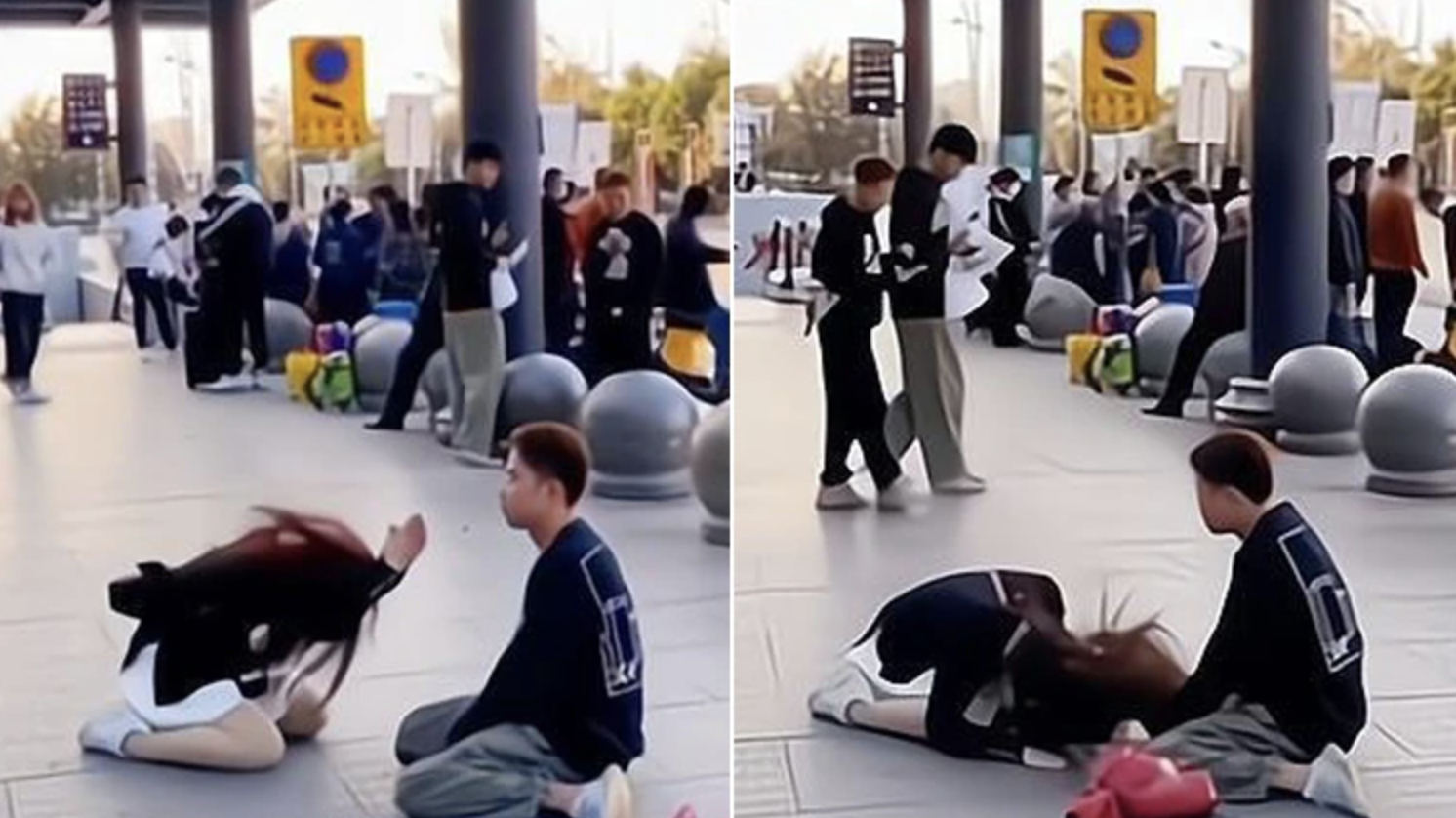 While no dialogue can be heard from the video, an eyewitness told Yahoo! News Taiwan that the woman said that she "couldn't take it anymore" and pleaded to the man to stop chasing after her.

Ouch! That poor man's heart must have broken into pieces.

Man has been pursuing her for years

While it does look like a scene from a messy break-up, that apparently wasn't the case.

According to a seperate report by ET Today, the man had been chasing after the woman for the past five years.

The man would often profess his love for her, but the woman wasn't interested and had reportedly turned him down a few times.

However, her rejections didn't seem to stop the man from continuing to go after her - until, well, that public display of disaffection. It is not known what the outcome of their encounter was, but Chinese netizens were divided on the matter, Yahoo! News Taiwan reported.